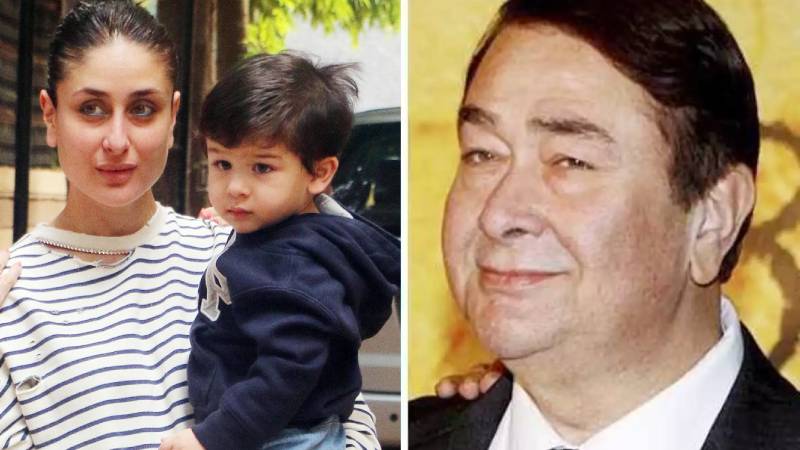 Saif Ali Khan and Kareena Kapoor have once again become parents of a baby boy. Kareena gave birth to her second son on Sunday (21 February) at Breach Candy Hospital in Mumbai. However, the picture of Kareena's younger son has not been revealed yet. Fans are eagerly waiting for the first glimpse of Baby Boy. Meanwhile, Kareena's father Randhir Kapoor has revealed in an interview to a news website that Bebo's younger son looks like his elder brother Taimur.

On being asked how the second child looks like i.e. like his dad Saif or mother Kareena? Randhir answered, "Mujhe toh saare bachche ek jaise lagte hain (I think all babies look alike)." When prodded, Randhir said, "Well, they were all saying there that he looks like his elder brother Taimur."

Earlier on Sunday, Randhir Kapoor visited the hospital to see daughter Kareena and her young son. Earlier, he told a news website, "Both Kareena and the baby are fine. I have not seen my grandson yet. But I have spoken to Kareena and she told me that she is fine and the baby is also healthy. I am very happy to be a maternal grandfather again and look forward to seeing the child. Taimur is very happy to be the elder brother and Saif is also very excited."