On Saturday, Kareena Kapoor and Saif Ali Khan were seen shooting in Mumbai's Bandra neighbourhood. They both stood for the cameras for some couple pics with a smile on their faces. 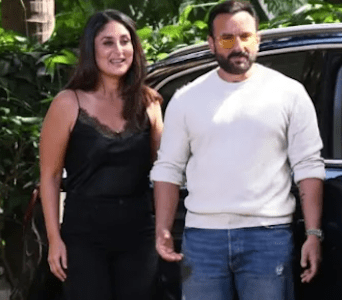 Saif Ali Khan and Kareena Kapoor Khan recently returned to Mumbai after a vacation with Taimur and Jeh. Saif and Kareena's weekend seemed to have started on a busy note, as they appeared to be engaged in their shoot until the paparazzi caught up with them. After being sighted filming in Mumbai, Kareena Kapoor and Saif Ali Khan posed for a few couple photos.Earlier, Kareena was seen arriving to the shoot in a casual outfit. The paparazzi also caught her in her off-duty attire.
Also Read: State governments will follow Madhya Pradesh and ban Vir Das from performing
The stunning Pataudi pair was captured in the frame by the paparazzi as they filmed for their project. Saif is dressed in a white tee, blue jeans, and sneakers in the photographs. To round off his ensemble, the Adipurush actor wore a sleek pair of sunglasses. Kareena, on the other hand, looked stunning in her all-black ensemble. She was spotted wearing a black strappy top with black pants. Saif and Kareena were a sight to behold.
Also Read:Dhamaka Movie Review: Kartik Aryan’s thriller not that explosive, still engaging 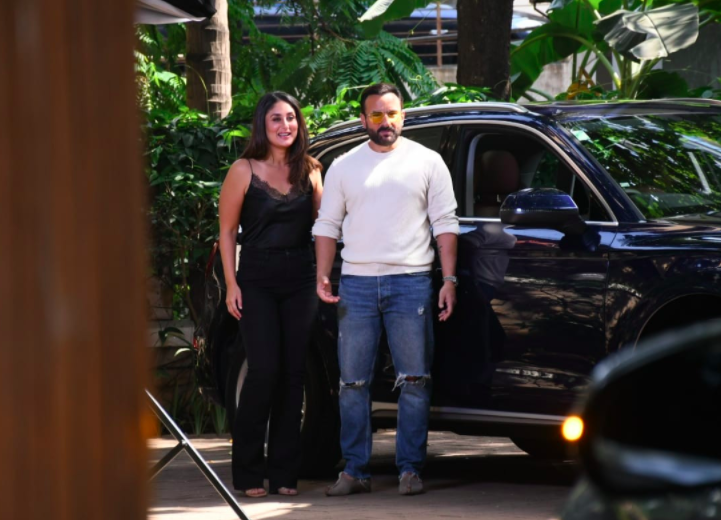 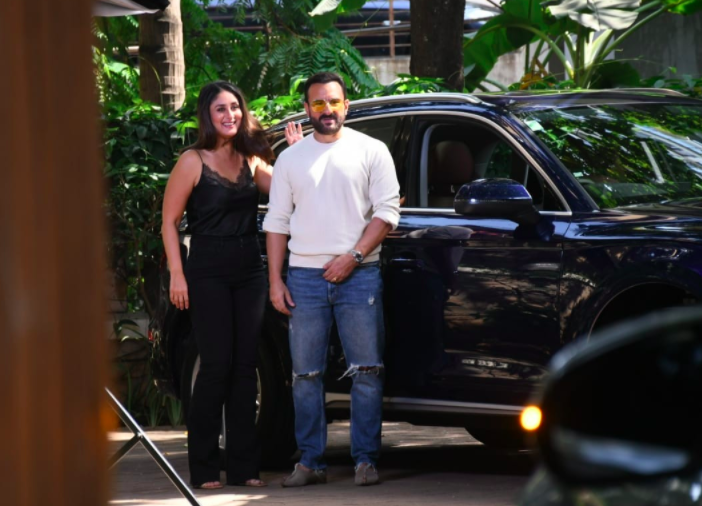 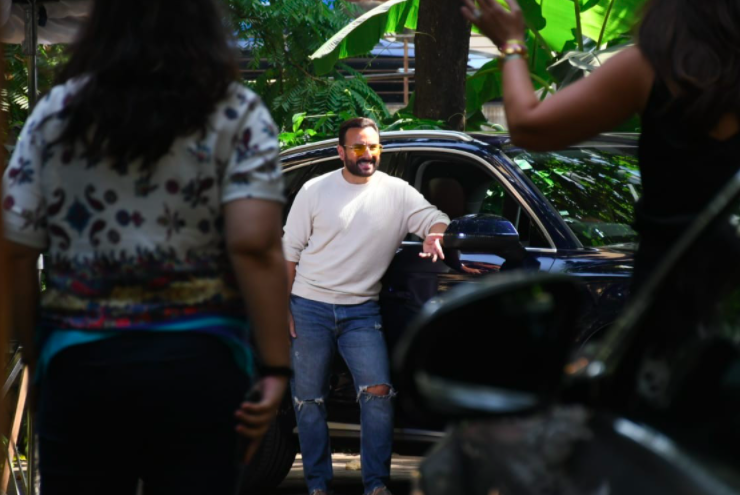 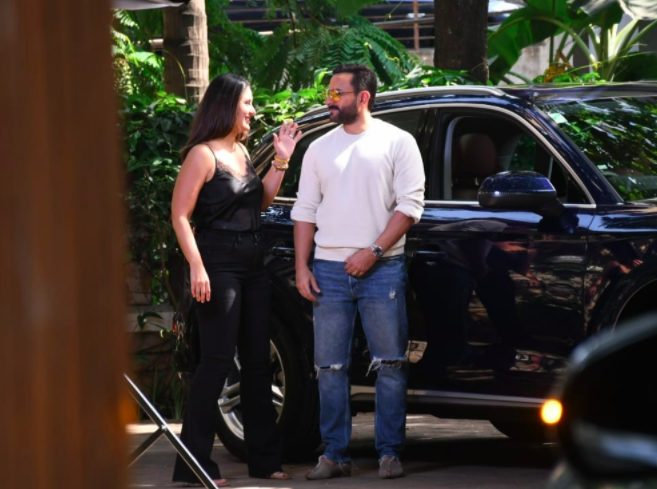 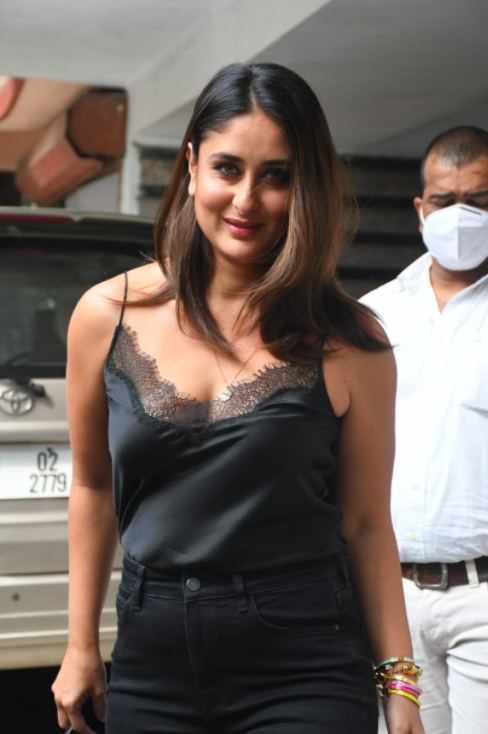 The candid images of the couple showed off their adorable relationship. Meanwhile, Kareena's photos with Saif, Jeh Ali Khan, and Taimur Ali Khan from Pataudi Palace recently went viral on social media. In her images, she nicknamed them 'Chands.'
On the work front, Kareena's film Laal Singh Chaddha, which she co-wrote with Aamir Khan, was put back until Baisakhi 2022. Instead of Valentine's Day 2022, it will now be released on Baisakhi 2022. KGF Chapter 2 will also face off against Laal Singh Chaddha.