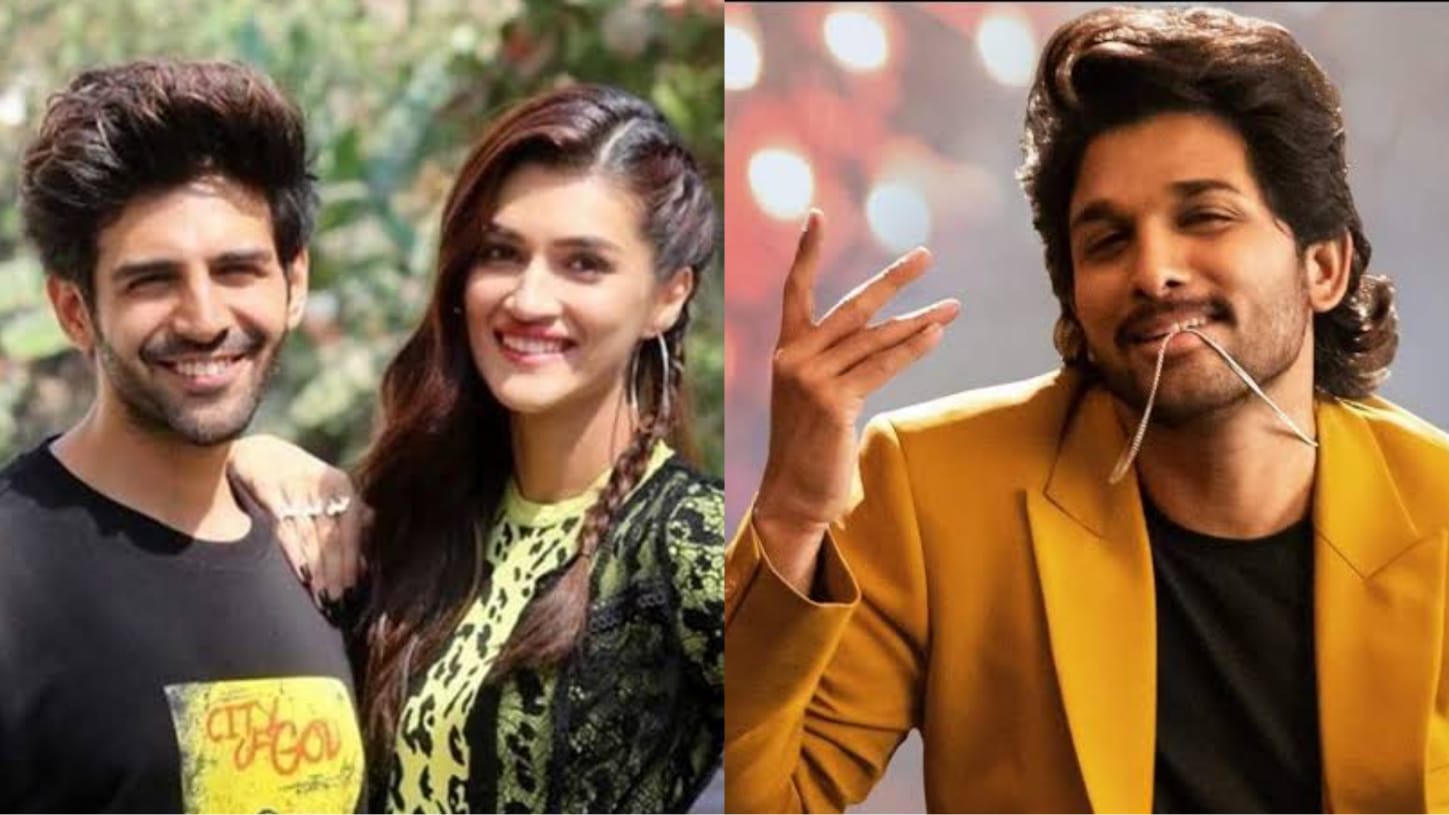 Kartik Aaryan and Kriti Sanon are having a great time together. The two promising actors of B'town took to social media today, October 13 and announced a new project they're working on together. After Luka Chuppi, the cast has reunited for their upcoming film, Shehzada.

Shehzada's tagline is 'He Returns Home,' directed by Rohit Dhawan. The film is a remake of Allu Arjun hit Ala Vaikunthapurramuloo. The film featured the viral hit Butta Bomma, making it one of the biggest hits of 2020. Kartik had coincidentally, earlier performed on the song in a video, earning Arjun's praise.

Kartik Aaryan's film is his third to be announced this year.

Also Read: That old pair of jean needs some customizing? Creativemess to the rescue!

Kriti Sanon also made the announcement on Instagram, writing, "Super excited to be a part of #Shehzada. In cinemas on 4th November 2022! Directed by #RohitDhawan. @kartikaaryan."

Manisha Koirala and Paresh Rawal will play supporting roles in Shehzada. In the coming months, the film will be shot in Mumbai and Delhi on several schedules.
Dhamaka, Hansal Mehta's Captain India, Bhool Bhulaiyaa 2 and Freddy are among Kartik's upcoming movies. Hum Do Hamare Do, Bachchan Pandey, Bhediya, and Adipurush are among Kriti Sanon's upcoming films.

The Telugu film Ala Vaikunthapurramuloo remake features Arjun as a young man who seeks validation from his father who is critical of practically everything he does. When he discovers that he was exchanged at birth with a millionaire's son, his world is turned upside down.