Speaking on the 21st anniversary of the game show, the producer Siddhartha Basu spoke candidly about why the show didn't work well with SRK. 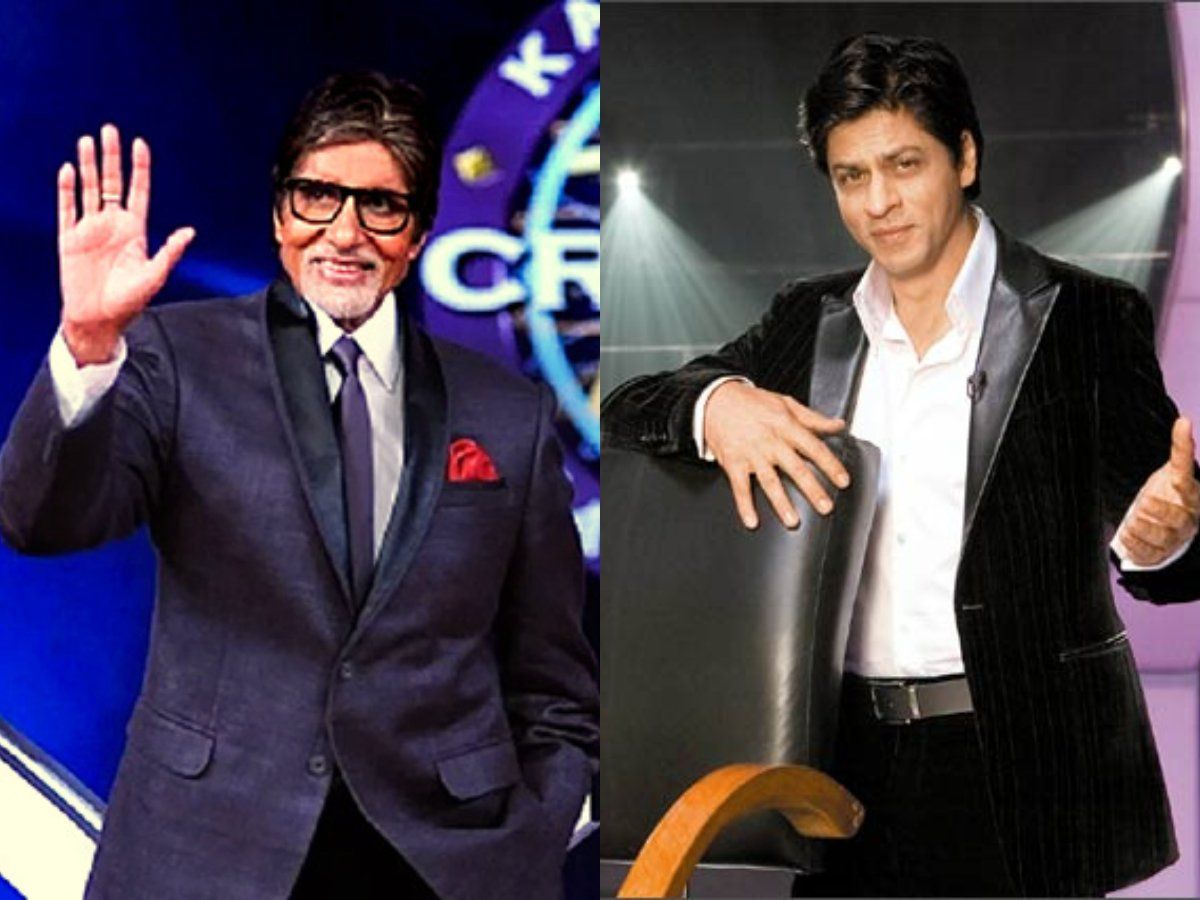 Superhit quiz show Kaun Banega Crorepati completed 21 years of being on-air on July 3. One of the most popular television shows, all 13 seasons were hosted by Amitabh Bachchan, except one in 2007, for which Bollywood's King Khan aka Shah Rukh Khan was called for hosting the third season after the offer was rejected by Big B.

However, KBC season 3 failed terribly as it didn't get the desired response from the audience, despite Shah Rukh's popularity.

Speaking on the 21st anniversary of the game show, the producer Siddhartha Basu spoke candidly about why the show didn't work well with SRK.

Mr Basu in an interview with The Indian Express, said, "What didn’t work with SRK was the comparison with AB. I think SRK did KBC in his way with charm and wit, and as far as I know, it garnered good ratings. We have done three shows with SRK, and I believe he is one of the most natural TV hosts who can think on his feet".

He added that Amitabh Bachchan will always be the ABC of the show and those are very big shoes to fill in.

Also Read: "KBC from 9 am to 9 pm and then...": Amitabh Bachchan shares his work schedule

Talking about the criticism over running the show on people's sob stories, Basu said that KBC has never been just like any other show. Human stories, according to him, have always been significant and if viewers get emotional seeing them, that was never planned, he added.

“That’s natural on a life-changing show before a massive audience and a larger-than-life host," he said, adding that KBC as a show is popular because it touches lives with heart and mind.

When Shah Rukh was called to host the show, the actor had said, "I was pleasantly surprised when STAR offered me the show. I was a participant in season one of KBC... and little did I know one day I would be hosting it."

"It is a huge act to follow, that of Mr Bachchan... but it also excites me that I am getting an opportunity to reach out (and) talk and interact with my audience through a medium where I began my career as an actor years ago," Mr Basu further said.

The show is underway to make a comeback on the small screen with its 13th season this year. The registrations were done online earlier this year. Although no announcement has been made on the premiere date of the upcoming season.

Also Read: KBC 13 registration begins: All you need to do to participate in Amitabh Bachchan’s show

Shah Rukh and Amitabh have worked together in a few movies such as Kabhi Khushi Kabhie Gham, Mohabbatein, Veer Zaara and others.