Kerala government has asked to take action against the professor of Delhi University and has described his statement as ‘racist.’ 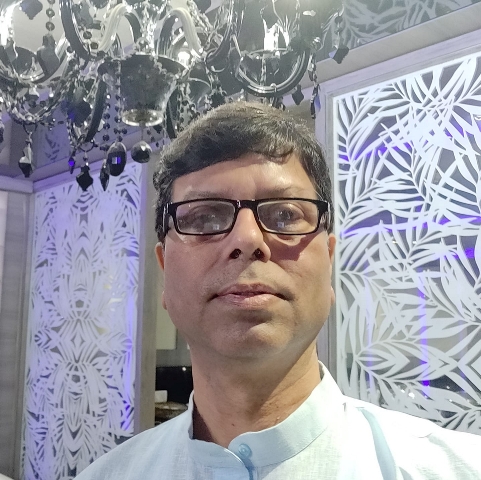 On Sunday, the Kerala government has sought action against the Delhi University professor, Rakesh Pandey, for his “Marks Jihad” remark against the state’s board of Education and has described the statement as ‘racist.’

Delhi University students are enraged at a scathing Islamophobic remark made by their professor accusing high-scoring students from the Kerala board of Marks Jihad. Sneha Sarah Shaji, the head of NSUI's Kerala Student Fraternity said, “By using the word 'Jihad', he tried to portray the students of Kerala as terrorists. This is really unacceptable.”

“If there are more students from Kerala who aspire to learn at top central universities, that doesn't make them 'marks jihadis'!” she added.

The letter read, “The professor made a racist and communal statement against the students from Kerala. Such statements may cause hatred among students.”

How did all this start?

On Tuesday (October 5), Rakesh Pandey, a member of the National Democratic Teachers’ Front (NDTF), a right-wing teachers’ group, and a Physics professor at Kirori Mal College in Delhi University uploaded a Facebook post, which read, “A college had to admit 26 students in a course having 20 seats only because they all had 100 percent marks from the Kerala board. For the last few years, the Kerala board is implementing – #MarksJihad.”

Following which during an interview, with HT, he raised a question on the Kerala Education Board and said that there is some conspiracy and plan behind Kerala’s student's admission to Delhi University. He said, “The phenomenon of Kerala board giving 100% to students in Class 12 is not normal. These students cannot converse in Hindi or English properly yet they are choosing to come to Delhi University. There is some conspiracy and plan behind this. Kerala is known to be a Leftist hub. They had JNU (Jawaharlal Nehru University) under their control but DU (Delhi University) could not be under their grip. They know it is easy to get in DU if students have 100% marks and there must be some reason that they are occupying campus colleges.”