On Monday twin Cheerleading stars, Hannah and Jessica Gerlancher alleged their former coach of sexually abusing them for years since the age of 15. 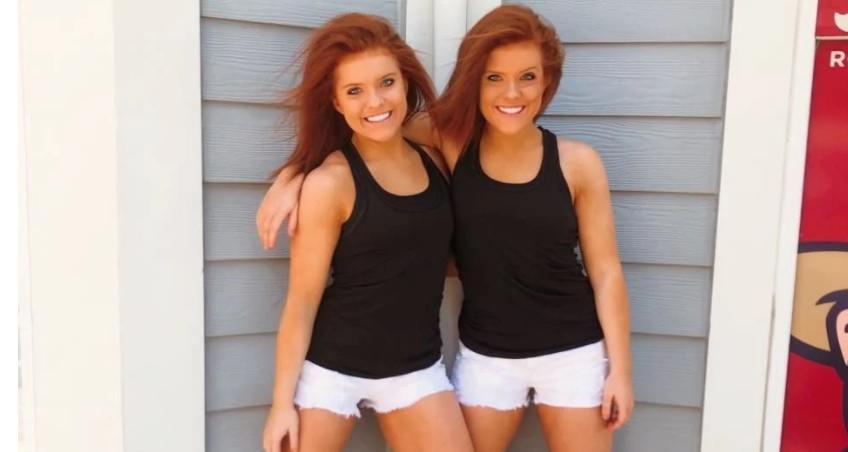 The two sisters who are now 22, alleged Jason McCartney, who is a coach at Cheer athletics. Cheer Athletics has a fairly good reputation and has several gyms in Texas, Florida and New York.

The two mentioned that he would abuse them with an excuse of “spotting”- which is when the coach assists the athlete while doing difficult moves. The young sisters narrated the horrifying instances of how McCartney would touch both of them in inappropriate places while training at gyms in the area.

The Gerlanchers called out Cheer Athletics and the US All Star Cheer Federation for not taking any action despite multiple anonymous complaints.

Hannah and Jessica mentioned in an interview that “ The silence surrounding abusive coaches, and the failures of gyms like Cheer Athletics and USASF to protect minor athletics has to stop.”

The two sisters are award-winning cheer leaders who have turned into coaches. They have more than 65K followers on Instagram and a popular YouTube channel of their own.

They also mentioned that they had gained strength by watching other powerful women speak up about abuse and had gained the strength to do the same so that they can help prevent any such incidents in the future.

“What they did to us, how he touched us, how we were treated is not okay. We wanted to feel nothing but love for our sport, but now it’s combined with a feeling of disgust, not only at how Coach McCartney used us, but also about how all the other adults let it happen, in a place where we were supposed to feel safe” they added.