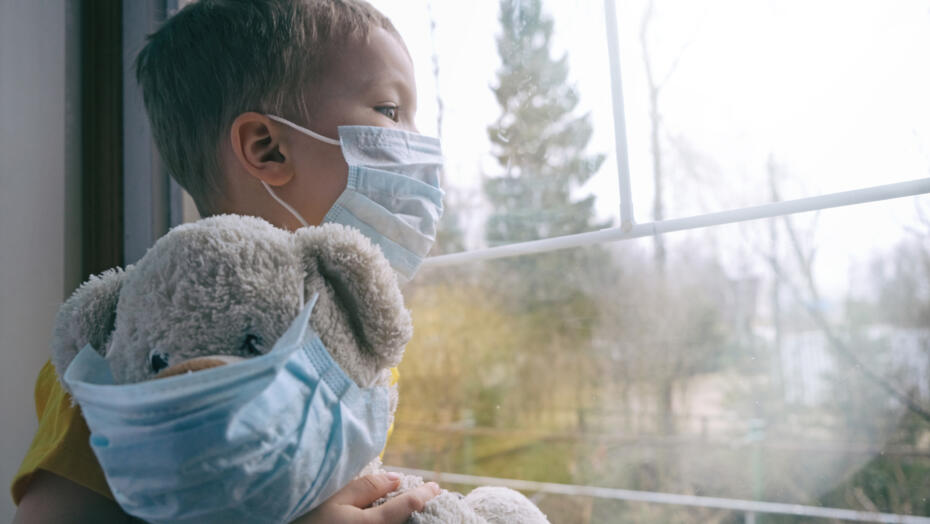 According to the latest data submitted by the National Commission for Protection of Child Rights (NCPCR) to the Supreme Court of India, Children in more than 30,000 families have became orphans, or have lost at least one of their parents during the second wave of the coronavirus.

The released data is by far the most comprehensive estimate provided by states on the status of children affected by the pandemic. The figures were uploaded by every state and Union territory on the official website of NCPCR ‘Bal Swaraj’.

The commission submitted an affidavit to the top court with a disclaimer stating that the reason for the death of the parent(s) could be any other and not just Covid-19.

The affidavit of the NCPCR read, “The Commission is presenting the number of children who have lost either their mother or father or both parents from April 1, 2020, to June 5, 2021, based upon the information uploaded on ‘Bal Swaraj’ portal up to 5th June 2021.”

The data have uploaded without the reason of death, leaving a possibility that may be the deaths of parent(s) have not just occurred because of Covid-19.

As per the data submitted by the NCPCR, 30,071 children are affected during the pandemic, 3,621 have lost both parents, 26,176 lost either parent and 274 kids have left abandoned.

The commission has categorized the data into two age groups, the 11,800 children are in the age group of 8 to 13 years and 10,247 children are between 14 to 18 age group. The Commission has stated that children between 8-13 years require urgent care.

According to the Commission, most of the affected children are at their houses with single parents, guardians, or other family members, 819 are at children's homes, 41 in orphanages and 62 are expected to be with the special adoption agencies.

This was the second affidavit submitted by the NCPCR, it was filed in the response to the query of the top court on the number of children affected during the pandemic. The first affidavit was submitted on May 31, but it did not include the complete figures as many states and Union territories were unable to upload the data on the Bal Swaraj portal.

The matter was heard on Monday before a bench of Justice L Nageswara Rao and Aniruddha Bose. During this hearing, the bench focused on an affidavit by NCPCR and a note prepared by Justice Agrawal focusing on the condition of affected children and steps that should be taken to provide them care under the state or central schemes. This note stressed on the 10 states of the country, these states are – Telangana, Tamil Nadu, Kerala, Karnataka, Gujarat, Rajasthan, Uttar Pradesh, Maharashtra, Bihar and Jharkhand.

Justice Agrawals’ note also focuses on the suggestions to protect the property rights of (orphans) children. The note read, “A large number of children have lost their father, who was the earning member of the family. In some cases, there is absolutely no income, no insurance benefits and no property with the widow.”

He further said that financial aid should be provided by the States or Union territories to those children who have lost the breadwinner of the family. He suggested that Rs 5,000 must be given per child as financial assistance.

The Commission has requested the apex body to direct the states and UTs not to reveal the names and information about the children as it would increase the chances of trafficking, child abuse, illegal adoption, child labour, etc.