The terror group has announced the names of those who will handle the command of the Taliban government. People are terrified and millions of women and children see a dark future ahead. 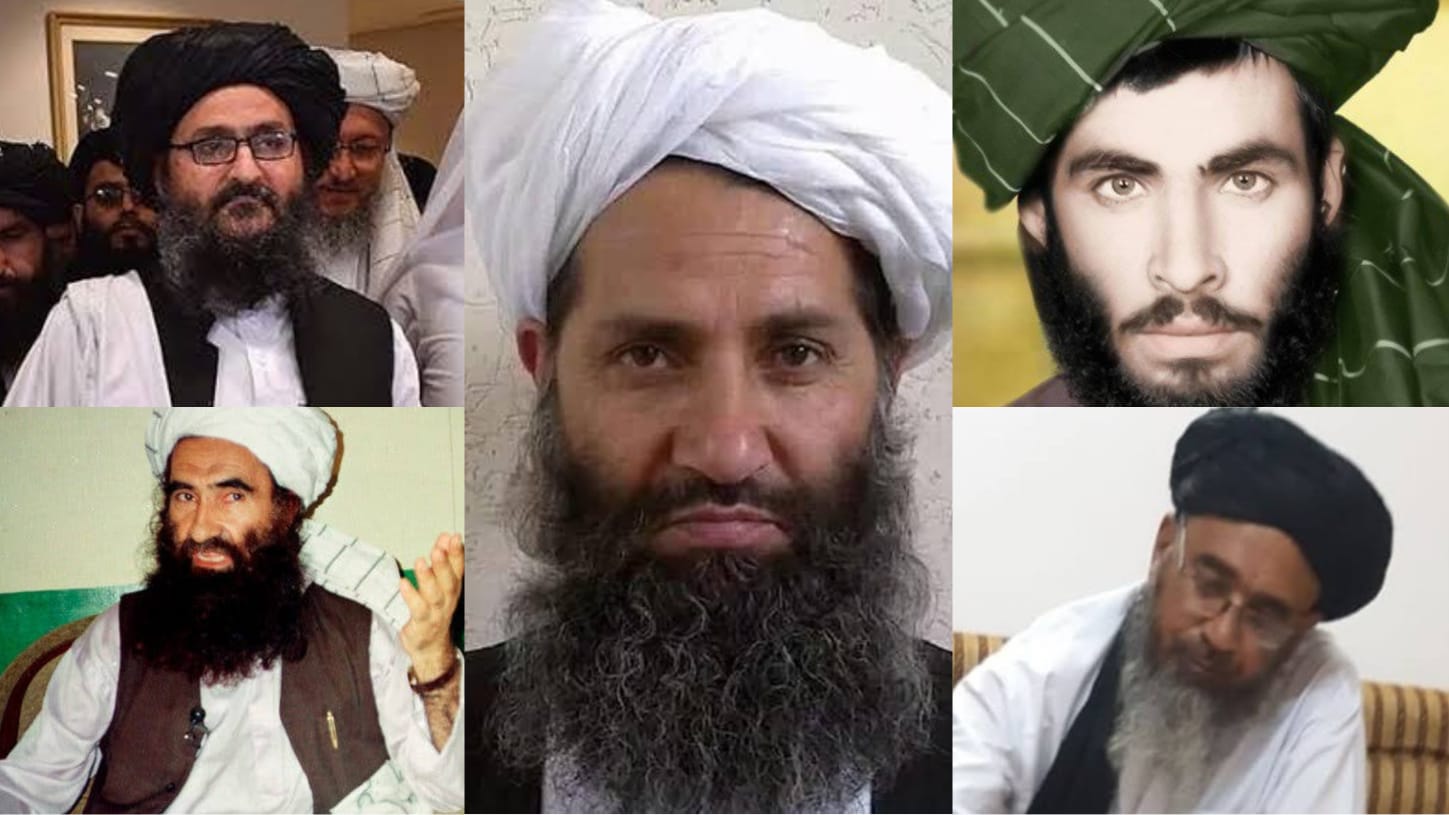 Where India celebrated its 75th Independence day, after 20 years of exile- the Taliban once again seized control over war-torn Afghanistan. With the Taliban took over all of the major cities and presidential palace, the Afghanistan government collapsed on August 15.

President Ashraf Ghani along with his diplomats fled to safety and took tonnes of cash with them. Now, the dreaded Mawlawi Hibtullah Akhundzada has been made as president of Taliban-ruled Afghanistan. All government structures, including Parliament, have been taken over by the Taliban. People are terrified and millions of women and children see a dark future ahead.

In the midst of chaos and panic, the terror group has announced the names of those who will handle the command of the Taliban government.

Among these five dreaded Taliban commanders, some were part of the Taliban government from 1996 to 2001, while others were key figures in the 20-year fight against the United States. They are now the face of the Afghan government.

Mawlawi Hibatullah Akhundzada, popularly known as "Leader of the Faithful," is the Taliban's leader and has final authority over the group's political, religious, and military matters. He is the Taliban's highest leader and an Islamic legal scholar.

He succeeded Akhtar Mansour, who was assassinated by a US drone attack near the Afghan-Pakistan border in 2016. Hibtullah means "God's gift" in Arabic. However, Akhundzada, contrary to his name, is a ruthless commander.

He is known for his harsh punishments like executing murderers and those with illegitimate relationships, as well as cutting the hands of thieves. Akhundzada has given judgments in support of Islamic punishments - such as public executions and amputations of convicted murders and theft perpetrators.

He is considered more a religious leader than a military commander who has issued the majority of the Taliban fatwas.

Mullah Abdul Ghani Baradar is the co-founder, commander and political chief of the Taliban.

Baradar was born and raised in Kandahar, the Taliban's birthplace. Baradar's life, like that of other Afghans, was forever changed by the Soviet invasion of the nation in the late 1970s, which turned him into an insurgent.

He was said to have battled alongside Mullah Omar, the one-eyed cleric. In the early 1990s, amid the turmoil and corruption of the civil war that ensued after the Soviet withdrawal, the two created the Taliban movement.

Following the Taliban's defeat in 2001, Baradar is thought to have been one of a small group of insurgents who approached interim Afghan leader Hamid Karzai with a letter proposing a possible arrangement in which the militants would recognise the new government.

During the Taliban's 20-year exile, Baradar had earned a reputation as a strong military commander and deft political operator. He was seen by Western diplomats as the most resistant to ISI control and the most open to political connections with Kabul.

In February 2020, Baradar signed the Doha Agreement with the United States. According to the deal, the US and Taliban agreed not to fight each other, and power-sharing talks between the Taliban and the Kabul government were to follow. On that front, though, there was little progress.

Mullah Mohammad Yaqoob is the son of the Taliban's founder, Mullah Omar. Yaqoob is the Taliban's military operations chief and Taliban terrorists launch violent assaults on his orders.
According to local media sources, he played a significant role in waging attacks against Afghan forces which consequently led to the collapse of the government. During the many succession conflicts, he was proclaimed the Taliban's overall leader.

In 2016, he however supported Hibtullah Akhundzada to be the Taliban's leader. Yaqoob has now become Mullah Yaqoob.

Sirajuddin Haqqani- the Taliban's deputy leader is the son of anti-Soviet jihad commander Jalaluddin Haqqani. He is also the leader of the Haqqani network, a US-designated terrorist organisation that has long been considered one of the most dangerous opponents of Afghan and NATO forces.
This network is in charge of the Taliban's financial and military assets along the Pakistani border.

According to several experts, Haqqani was the one who initiated the suicide bombings in Afghanistan. Several high-profile incidents in Afghanistan are thought to have been carried out by the Haqqani network.

He also tried to assassinate Afghan President Hamid Karzai at the time. Haqqani network also carried out a suicide attack on the Indian embassy.

Mullah Abdul Hakim is chief of the Taliban's negotiating team. The Taliban's powerful council of religious scholars is led by him. He is widely regarded to be someone in whom Akhundzada has the most faith.

According to Taliban sources, Mawlawi Abdul Hakim issues the majority of the group's fatwas, particularly on war. He was a tutor to many high-ranking Taliban militants and a close adviser to Mullah Mansour, the group's former leader.