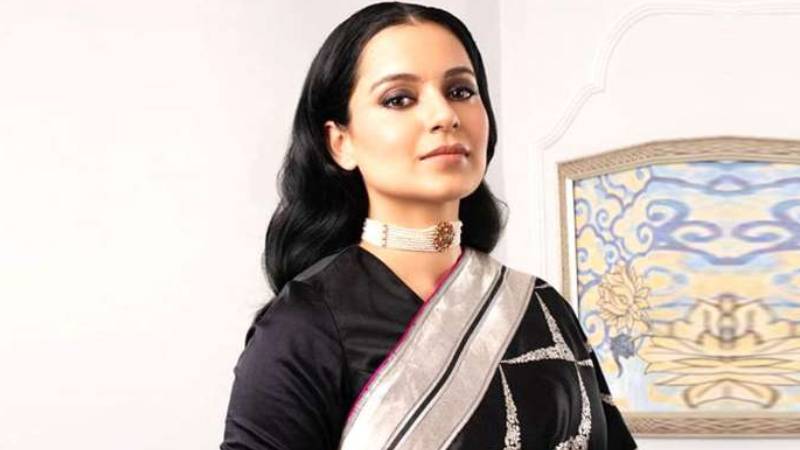 While India is celebrating its 72nd Republic Day, the day its constitution came into force in 1950, people all around the world are wishing this in their own style. While some are calling to understand the constitution and taking a jibe at the Modi government, some are accusing the former government of twisting the history.

Bollywood actress who is known for her political rhetoric often remains in limelight. Many people accuse her of being bias toward the Bharatiya Janata Party, especially PM Modi. Like everyone, Kangana too wished her fellow Indian Happy Republic Day, however, she did it in her own way.

Kangana shared the video of Retd Gen GD Bakshi who said that India got its independence not only due to non-violence but also because of Subhash Chandra Bose. However, no one acknowledged his contribution to the freedom struggle, and his name was forgotten.

Taking to Twitter, Kangana wrote, "On this Republic Day know your constitution and how you got freedom, lot of people did lot of PR and took credit also twisted our history but the deserving ones simply gave their lives they clearly couldn’t do any PR..."

Also Read: "I designed my own suit didn’t have enough money to buy something special": Kangana Ranaut on her first National Award