Virat Kohli on late Thursday announced his resignation from India captaincy in T20Is after the World Cup. 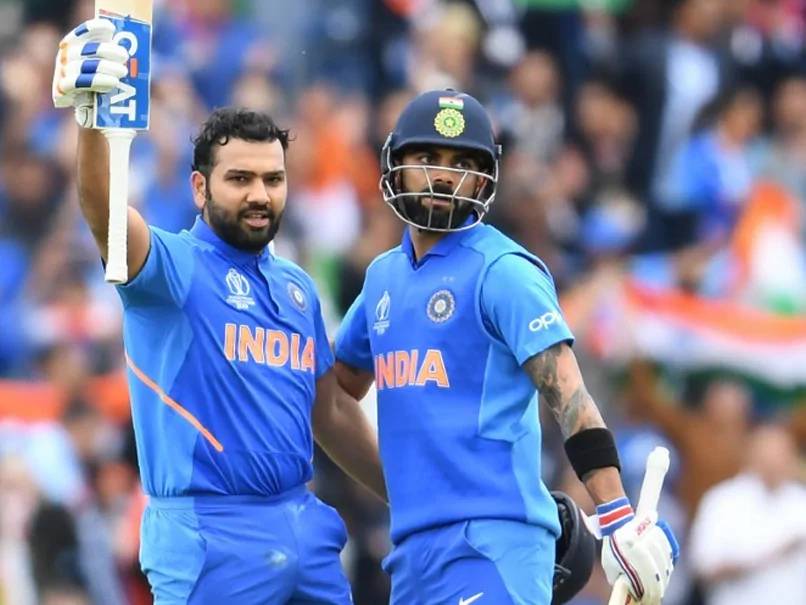 Virat Kohli’s announcement of stepping down from the T20I captaincy post has shocked India. While his announcement is receiving polarising opinions, there are speculating theories on why the skipper took the decision, would lead to it and what could be the possible consequences of it for team India.

Meanwhile, reports have suggested that Virat Kohli had suggested to the BCCI selection committee that Rohit Sharma should be dismissed as vice-captain of India’s cricket team.

Earlier, it was reported that Kohli would be removed from captaincy in the ODIs and T20s if he fails to win the ICC T20 World Cup 2021 which begins in UAE and Oman on October 17 and rumours suggested Rohit Sharma would be replacing him as captain.

Although the cricket superstar has renounced T20I captaincy after the ICC event, he maintains that he would remain captain for the other two formats. However, according to fresh reports from the PTI, Kohli’s captaincy in the ODI format is also not safe anymore, especially after his alleged suggestions on Sharma.

Citing workload management as the reason for quitting o India’s T20I captaincy, sources said that India’s tournament calendar till 2023 shows there will be just 20 bilateral T20 games aside from the World Cup, for which Virat Kohli would be the captain.

A source from BCCI told PTI, “Virat knew that he would have been removed from white ball captaincy. If the team doesn’t do well at the UAE World T20, he is gone for good as far as white-ball leadership is concerned. He just reduced a bit of pressure on himself as it would seem that he is there on his own terms. It might not happen for 50 overs if the performance in T20 hits a downward spiral.”

Kohli had also gone to the selection committee with a shocking proposal of removing ace batsman Rohit Sharma, 34 from his vice-captain post since citing that he is ageing further, Kohli had also recommended the committee that someone younger should take over both formats. He wanted the ODI vice-captaincy to be delivered to KL Rahul with Rishab Pant taking charge in the T20Is.

“This didn’t go down well with the Board which believes that Kohli doesn’t want an actual successor,” a source from the Board said.

Meantime, around the BCCI premises, officials have comprehended that Kohli is aiming to protect his 50-over captaincy till the 2023 World Cup.