The first look of Kristen Stewart as Princess Diana from the film Spencer has been released by the filmmakers on Twitter. 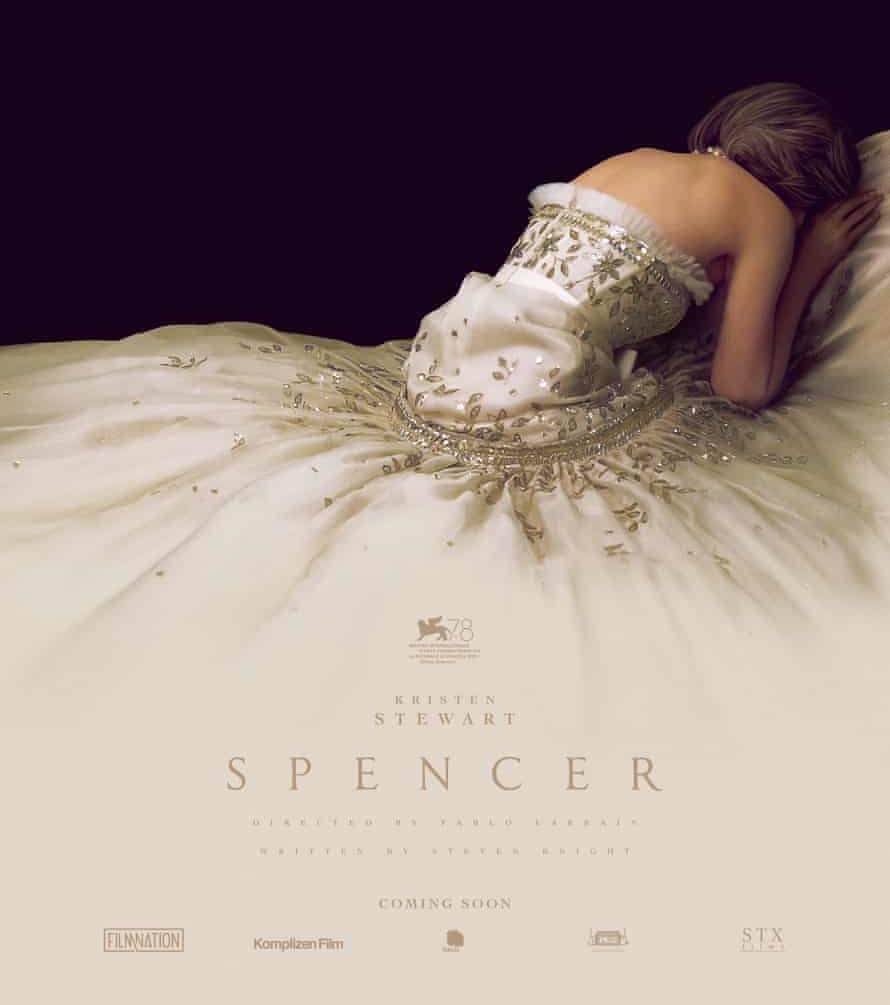 The first poster of Kristen Steward as Princess Diana for Pablo Larrain’s ‘Spencer’ has been released by the filmmakers. Kristen looks stunning and intriguing in the poster teaser.

The poster also informs the fans about the release month of the film. The film would be released on November 5, 2021, by Neon. While it is still unclear that which part of the princess’ life would be recreated in the film.

In the poster, the Hollywood star is in a slumped pose, apparently crying while in a dramatic embellished off-white gown. Many of the netizens have guessed that the look has been inspired by a princess’ look at a movie premiere and compared both looks.

While some of the netizens were reminded of Jennifer's dramatic fall at the 2013 Oscars when she tripped while walking up the stairs to collect her Best Actress award. One of the fans tweeted, “This poster is beautiful but it reminds me of Jennifer Lawrence falling at the Oscars.”

On the other hand, some were stunned and praised the actress for carrying a look so gracefully. Here are some of the reactions of the users: