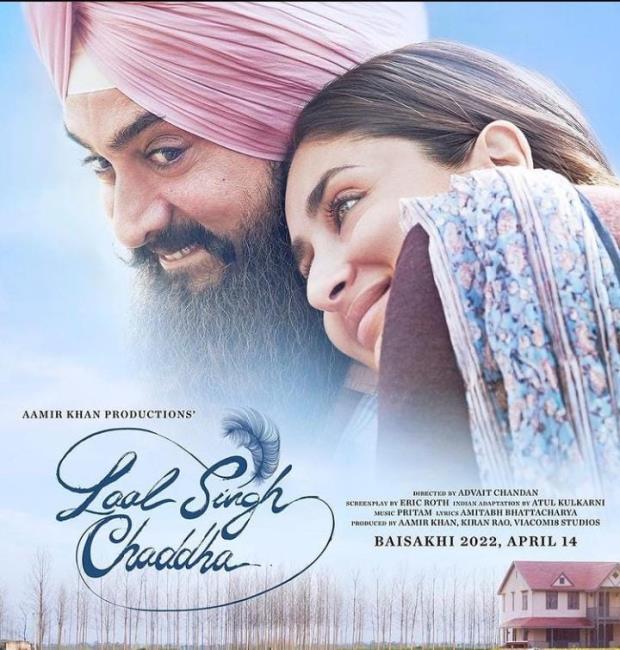 Laal Singh Chaddha stars Aamir Khan and Kareena Kapoor Khan in lead roles. The most awaited film has been postponed yet again. Yes, you read that right. On Saturday, Kareena shared a new poster of her film with a new release date. The movie is now all set to release on April 14 next year, on Baisakhi. Well, it seems Baisakhi is going to be extra special for Aamir and Kareena's fans. Kareena shared the post on her Instagram and wrote: “We are happy to share our new poster and our new release date.”

Bollywood trade analyst Taran Adarsh took to his Twitter and wrote, "The big clash. 14 April 2022 will witness the clash of the two biggies:Laal Singh Chaddha and KGF2. Aamir Khan versus Yash."

Directed by Advait Chandan, Laal Singh Chaddha is the Hindi adaptation of the Hollywood classic Forrest Gump, starring Tom Hanks. Apart from Aamir and Kareena, the film will also star Naga Chaitanya and Mona Singh in the main roles.

On the other hand, Kannada star Yash's KGF: Chapter 2, is the sequel of KGF which was released in 2018 and did amazingly well at the box office. The film will also star Sanjay Dutt, Raveena Tandon in significant roles.