Ladakh to get its first Central University, to cost ₹750 crore 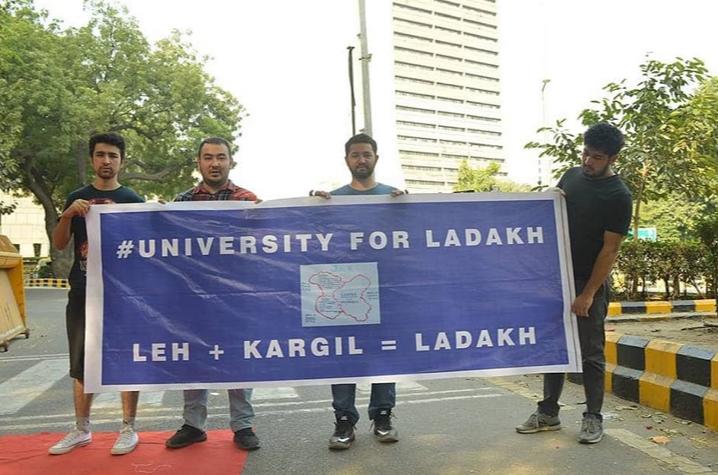 The Union Cabinet has approved the establishment of a Central University in the Union Territory of Ladakh on Thursday. Union Minister Anurag Thakur informed that the first phase of the varsity will be completed in four years, and the total project cost would be Rs 750 crore.

Giving further details, Thakur said two important decisions for Ladakh have been taken. He also added that an integrated, multi-purpose corporation will be set up in Ladakh as well.

The corporation would have an authorised share capital of ₹25 crore and a recurring expenditure of ₹2.42 crore crore a year. “Presently, there is no such similar organisation within the newly formed UT of Ladakh. The approval has an inherent potential for employment generation as the corporation will be undertaking various kinds of developmental activities,” government stated.

The corporation would work on industry, tourism, transport and marketing of local products and handicraft. It would also be the main construction agency for development projects.

The government has also approved a Production Linked Incentive (PLI) Scheme for specialty steel in an initiative aimed at boosting domestic manufacturing and exports and cutting down the import burden for the sector, Information and Broadcasting Minister Anurag Thakur said. The scheme will be applicable for five years from 2023-24 to 2027-28.

Also read: “The protesters in Delhi are not farmers, they are mawali,” says BJP MP Meenakshi Lekhi

"The varsity will be instrumental in strengthening democratic values and to promote overall growth and development of the region," PIB spokesperson Jaideep Bhatnagar in his tweet mentioned.