Minister Ajay Misra stated that if there is even a single piece of evidence pointing to his son's involvement in the violence, he will quit. 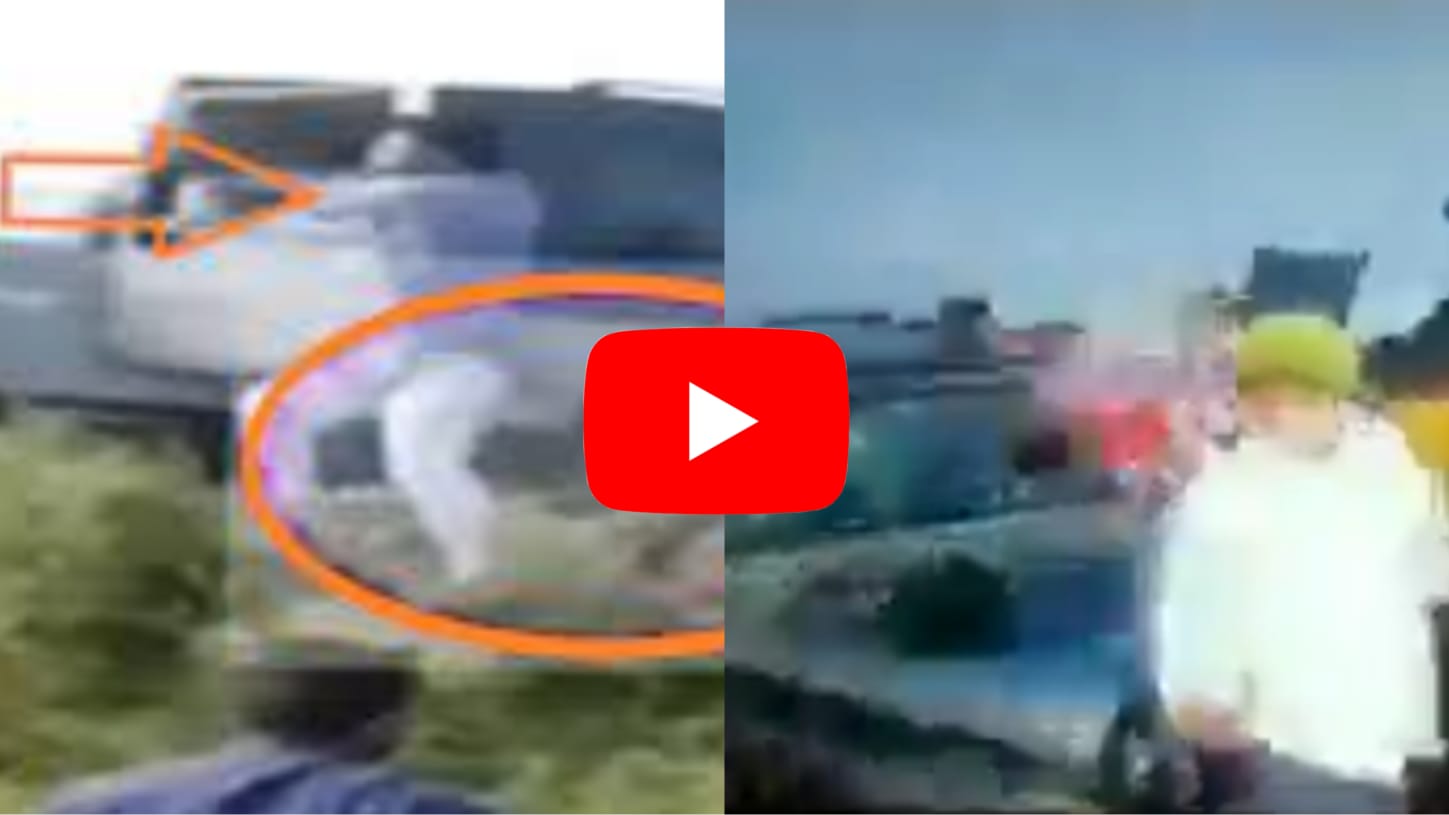 In the latest development to Lakhimpur Kheri violence, another video allegedly featuring Union Minister’s son has gone viral. At least eight people including four farmers were killed after an SUV ran over protestors in Uttar Pradesh.

Earlier, Congress leader Priyanka Gandhi had shared a video in which a black SUV could be seen hitting protesting farmers from behind. However, from the video, it was uncertain who was driving the car.

Now, another video has gone viral on social media that shows a man stepping out of the vehicle and fleeing the scene. Netizens are alleging that the man featured in the video is union minister Ajay Misra’s son Ashish. The video is yet to be verified by the authorities.

Ajay Misra, on the other hand, stated that if there is even a single piece of evidence pointing to his son's involvement in the violence, he will quit.

“I will resign from ministership if a single proof surfaces of my son being on the spot where the incident happened in Lakhimpur Kheri,” said Union Minister of State.

Misra and his son alleged that they were not at the location of violence and have video proof to support their statements. On Sunday, Ashish said he was not present at the scene. He claimed he was at an event in Banbirpur village, Uttar Pradesh since 9 a.m.

Clarifying his position, Ashish Misra said, “I was neither present in the car nor at the spot (of the incident)... I was in Banbirpur in the morning till late evening, supervising arrangements for the visit of the deputy chief minister.”

“Allegations against me are completely baseless and I demand judicial inquiry of this matter and culprits should get punished,” he added.

On the contrary, the Union Minister said that the protesters were the first who pelted stones at their convoy due to which the driver lost vehicle control, leading to an accident.

“Some elements of farmers, who were protesting, showed black flags and pelted stones on the car which turned turtle. Two farmers came under the car and died,” said Ajay Misra.

“They took the driver out of the car, who had probably already died, and beat him with sticks. There is a video of the same. Four to five of our people died, and another two or three are missing,” he added.