Eight people, including four farmers, were killed on Sunday after the chaos broke out during a protest carried by farmers who opposed the visit of the Uttar Pradesh Deputy Chief Minister Keshav Maurya to Lakhimpur Kheri. 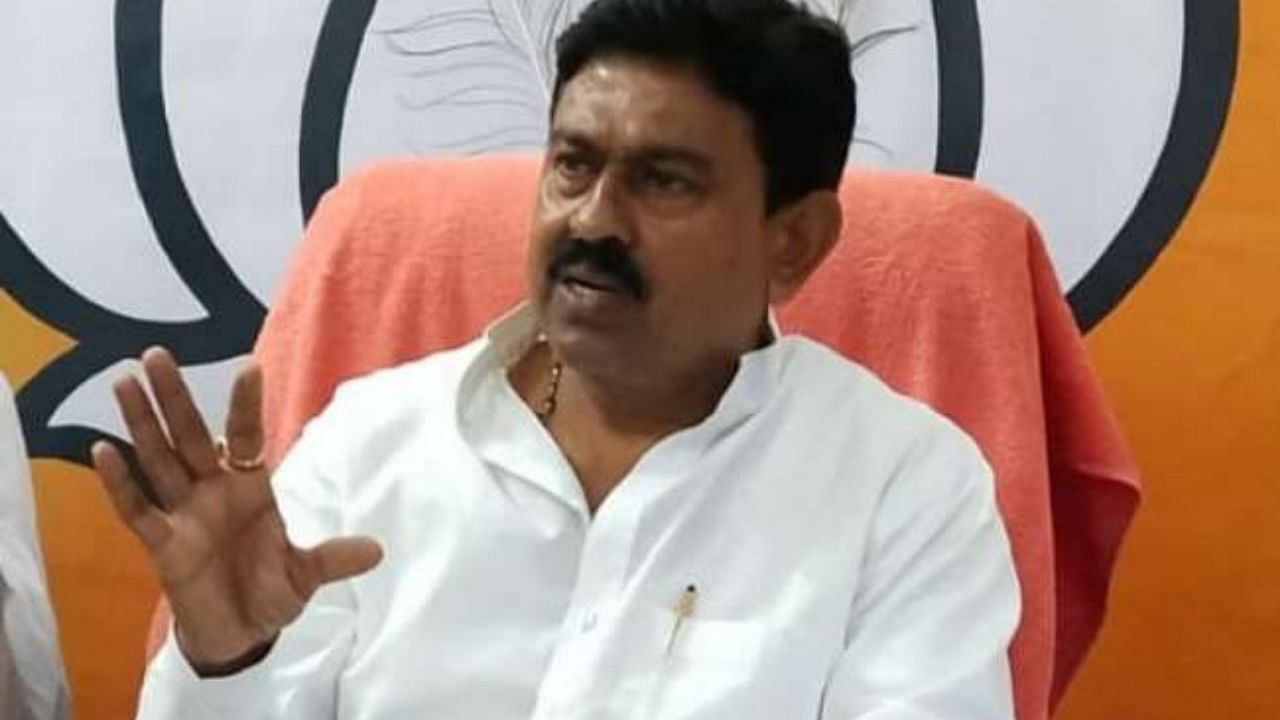 A day after denying claims of his son not being present at the spot when violence erupted in Lakhimpur Kheri district, Union Minister Ajay Mishra said that he will resign from his post if a single piece of evidence was found against his son's presence at the place.

Speaking to India Today, Misra said, "I will resign from ministership if a single proof surfaces of my son being on the spot where the incident happened in Lakhimpur Kheri."

The political row over the Lakhimpur Kheri violence has intensified with several Opposition party leaders including Congress's Priyanka Gandhi have been detained and were denied visiting the area.

Eight people, including four farmers, were killed on Sunday after the chaos broke out during a protest carried by farmers who opposed the visit of the Uttar Pradesh Deputy Chief Minister Keshav Maurya to Lakhimpur Kheri.

The farmer's outfit claimed that a car ferrying Union Minister of State for Home Ajay Misra's son Ashish ran over a group of protesters killing and injuring them.

The protests were carried out ahead of Maurya's visit to Tikunia, which is Ajay Misra's ancestral village.

However, Ajay Misra and his son Ashish Misra have refuted the claims of attacking the protesters and said the protesters had attacked their convoy and a furious mob killed a driver and three others, including two BJP workers.

"Our volunteers had gone to welcome our chief guest and I was with them. At the same time, some anti-social elements attacked the convoy, during which the driver of the car was hurt and lost balance, resulting in the car turning turtle," Ajay Misra told the media.

Ajay Misra claimed all allegations against his son are baseless. “My son was not there. In the programme, there were thousands of people, including police and administration. My son was present at the programme venue from 11 am and continued to stay there till the conclusion of the programme. So there is no chance of my son being present at the spot,” he said.

Clarifying his position, Ashish Misra said, “I was neither present in the car nor at the spot (of the incident)... I was in Banbirpur in the morning till late evening, supervising arrangements for the visit of the deputy chief minister.”

“Allegations against me are completely baseless and I demand judicial inquiry of this matter and culprits should get punished,” he added.
On the contrary, the Union Minister said that the protesters were the first who pelted stones at their convoy due to which the driver lost vehicle control, leading to an accident.

“Some elements of farmers, who were protesting, showed black flags and pelted stones on the car which turned turtle. Two farmers came under the car and died,” said Ajay Misra.