Last Solar Eclipse of 2021: Date, time, visibility and more, click to know all!

The world would witness the last solar eclipse of the year on December 4, 2021. 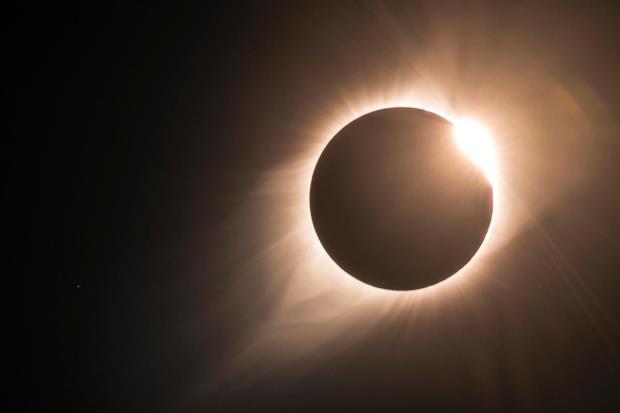 Another solar event is about to come. According to NASA, the world would witness the last solar eclipse of the year on December 4, 2021. It would be a total solar eclipse and would be visible from Antarctica. The cosmic phenomenon will also be visible from a few other parts of the globe. Sky gazers in the southern tip of South America, Africa, Australia, and New Zealand can see partial phases of the eclipse.

The December 4 solar eclipse would not be visible from India. Indian would be able to witness a solar eclipse on October 25, 2022.

Also Read: Lunar eclipse, Supermoon and Blood moon: Three celestial events to line up at the same time on May 26

Last solar eclipse of 2021: Where to watch the live stream?

The celestial event will be telecasted on various YouTube channels and NASA Live. The space agency said the stream will start at noon IST as the eclipse will begin half an hour later and the totality phase will start at 1:14 pm IST.

1. Use a solar filter with an optical density of five or higher.

2. Observing an eclipse with a DIY pinhole camera is a safe way to do it.

3. Use eclipse-watching eyeglasses developed specifically for eclipse viewing, however, keep in mind that they should not be scratched.

4. Never look directly at the Sun in areas where there will be a partial eclipse.

What not to do:

1. To observe the Solar Eclipse, do not use ordinary sunglasses, smoked glass, X-ray film, or stacks of negative film.

2. Never look directly at the Sun through a telephoto lens of a camera or a telescope; it can cause eye damage.

3. Taking images of the eclipse without specific protective filters might cause your eyes to burn and damage the camera.