Messi was accused of investing funds received by the foundation for the humanitarian causes in several private activities. 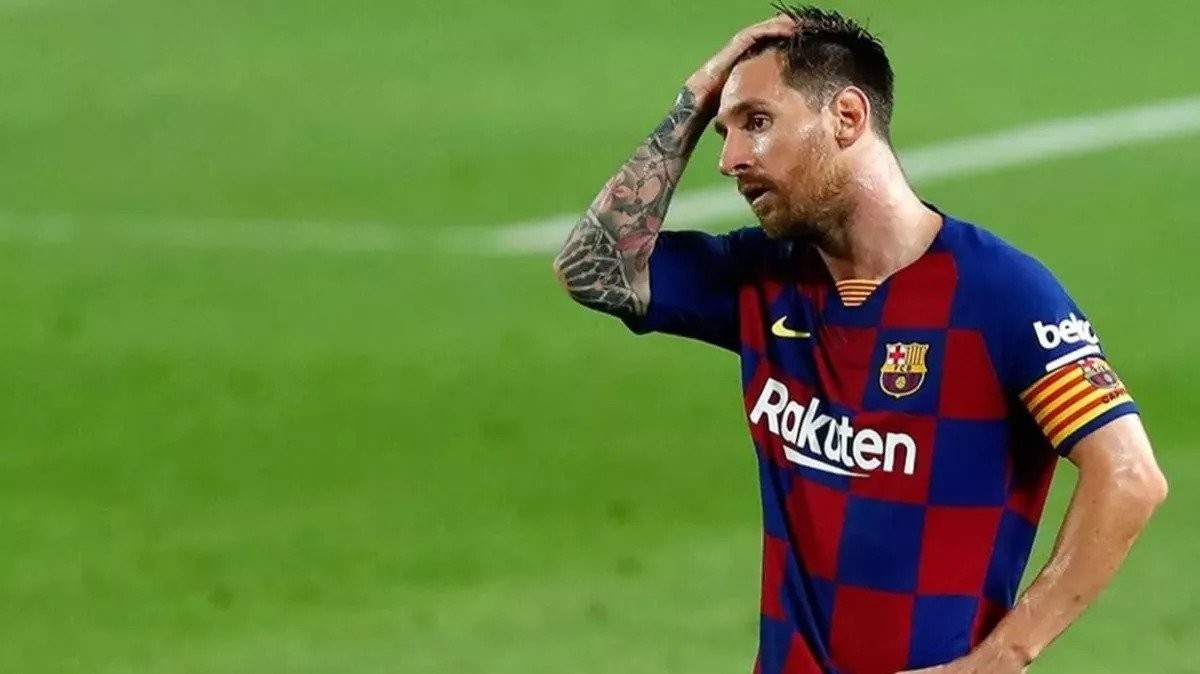 A fresh case filed in 2020 against Barcelona's star player Lionel Messi accusing him of fraud, embezzlement and money laundering was dismissed by a Spanish court on Friday.

In 2019, Federico Rettori, an Argentine resident living in Spain alleging to be a former worker of Messi’s charity had filed a similar case which was also quashed by the court.

In the 2019 complaint, the man stated that "funds received by the foundation for the humanitarian causes were invested in several private activities or went towards bank accounts that differed from those that were declared by the foundation".

In 2020, Rettori filed a similar complaint against Barcelona striker, the charity, his father Jorge and brother Rodrigo backed with more documents to prove his allegations.

However, after two year long investigation, Spain's National Court ruled that "no criminal activity on the part of the defendants targeted by the complaint could be proved.” In fact, the court revealed that Rettori was never employed by Messi's foundation.

During the investigation, it was found that Rettori headed an association called "El Buen Camino", or "The Right Path" which collected 150,000 euros ($177,000) in 2014 and 2015 to prevent infant mortality in Sierra Leone. However, due to an Ebola outbreak in the West African country, this project was halted.