Loki Episode 5: Theory of 'Infinity Stones' may unveil the ending

According to a new theory, the infinity stones have been influencing the event of Loki, the TV series all along. 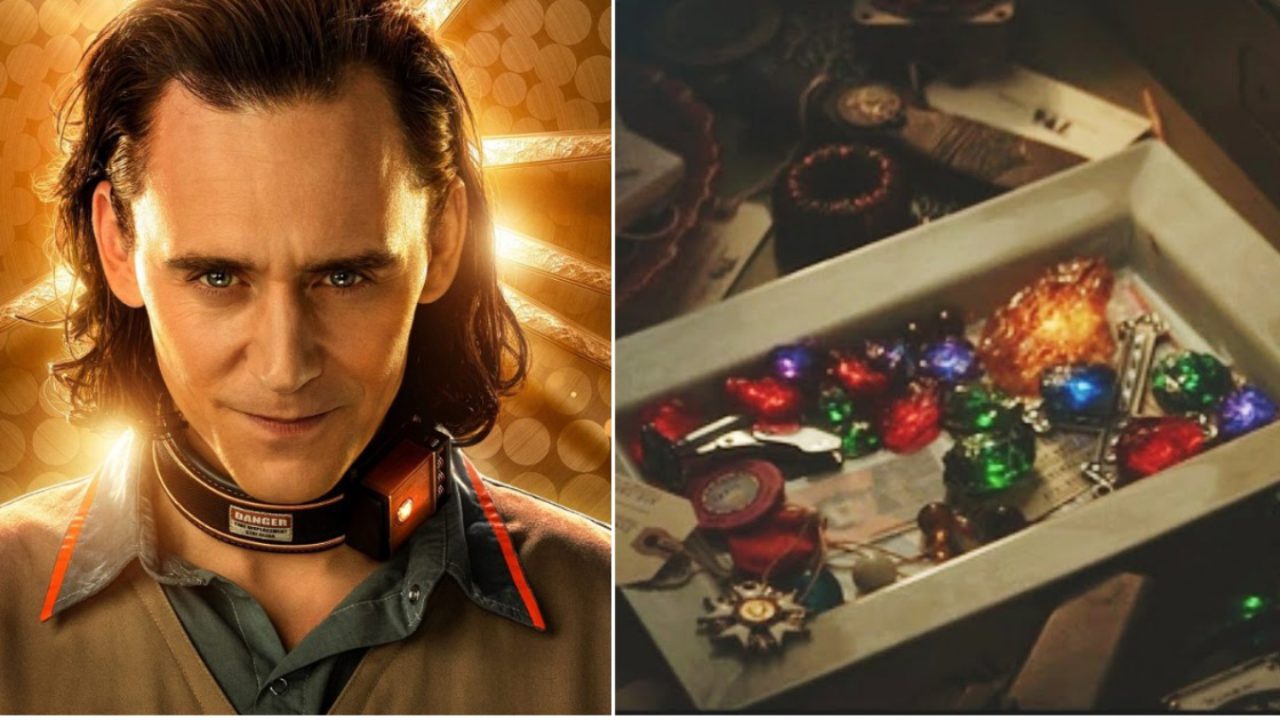 Episode 5 of the latest Marvel series is all set to release today, on July 7 on Disney Plus Hotstar. Fans hope that the episode will provide some closure on Episode 4’s mind-blowing post-credits scene while also building up a satisfactory finale.

The trailer of Episode 5 reveals the appearance of nine other potential Loki variants.

The 2012 Loki version was pruned and seemingly killed at the end of episode 4, "The Nexus Event". However, the post-credits scene showed Loki has been transported to a destroyed New York City and there he meets four other versions of himself.

Loki has raised the standard of the Marvel Cinematic Universe. After several movies moving around the hunt for the infinity stones, Loki has confined them to nothing but desk decorations in the mysterious, retro-futuristic Time Variance Authority headquarters.

However, their story in the Marvel Cinematic Universe might be far from over.

According to a new theory, the infinity stones have been influencing the event of Loki, the TV series all along, implying that there’s still more to be done with Marvel’s ultimate McGuffins.

A tiktoker @she-loves-Mavel has discovered a fascinating connection between the Tv series and the Infinity Stones. She claims that every episode of the series is influenced by a different stone. So far, each episode has a distinct color and theme that matches a Stone, leaving two for the last two episodes.

Here’s how the tiktoker breaks it down.

Episode 1-The Soul Stone: Loki passes past a checkpoint that would obliterate him if he didn't have a soul. The whole Time Variance Authority is tinged orange.

Episode 2-The Reality Stone: When Sylvie arrives in Episode 2, the lighting changes to a stark red, matching the stone's color. At that moment, Loki begins to doubt his own reality as well as the universe from which Sylvie comes.

Episode 3-The Power Stone: When Loki and Sylvie are on Lamentis in Episode 3 they are surrounded by purple tones. This is the episode in which Loki and Sylvie discuss and show their different powers while dealing with being powerless to the Time Variance Authority and apocalypse.

Episode 4-The Mind Stone: Episode 4 features a lot of gold tones, and it's the episode when Mobius and Hunter B-15 face the mind control and brainwashing that the TVA has put them through.

Now, there are only two stones left for the two remaining episodes. These stones are Space Stone and Time Stone. @straw hat goofy, a TikToker, elaborated on the original theory and guessed on the last two.

According to this theory, Episode 5 will be influenced by the Space Stone, as it will portray Loki's journey to an alternate New York, and the few shots of the upcoming episode that have been released are tinged blue.