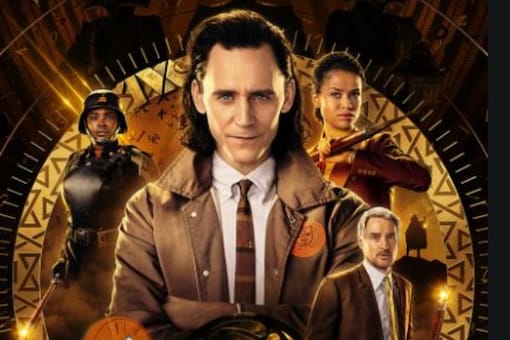 Loki, everyone's favourite "mischievous scamp," has returned from the dead with his own television show. Marvel Studios' third Disney+ streaming series is a fantastic showcase for actor Tom Hiddleston's leading man charisma, as well as a stylistic leap for the MCU.

Loki struts cockily into the ‘multiverse' chapter of the Marvel Cinematic Universe, following the mind-bending WandaVision and the relatively rooted The Falcon and the Winter Soldier. Two episodes (out of a total of six) were made available for streaming. And, if the back half of WandaVision taught you anything, regard this as a two-episode review only.

The first episode opens with a moment from Avengers: Endgame, in which Loki steals the Tesseract and uses it to teleport himself out of trouble. He gets captured by a group of sinister-looking troops from the Time Variance Authority (TVA). Consider the TVA to be The Adjustment Bureau from a short story by Philip K Dick or the Improper Use of Magic Office from the Harry Potter books —bureaucratic organisations tasked with keeping things in check. 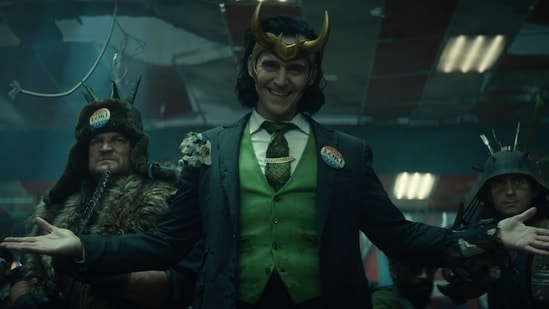 The TVA, in particular, ensures that no one deviates from their planned routes. Loki's daring escape during the Battle of New York wasn't supposed to happen in his life plan, so he's apprehended and put on trial for his crimes.He meets Agent Mobius M Mobius (Owen Wilson, who earns the plum ‘and' billing in the end credits) at a facility that appears to be stuck in the 1960s.
Also Read: ‘Queen of the South’ series finale video: Reviewing Is Teresa really gone

While the TVA would prefer to take the easy way out and simply ‘reset' Loki, as if he were an iPhone, Mobius believes Loki may be useful.

Loki accepts an opportunity to join the TVA as an informer after realising that free choice is a myth and seeing his dreams of grandeur crumble before his eyes. His mission: to assist them in locating another ‘variant,' someone who has been causing havoc with the ‘sacred timeline,' pulling it in different directions at important moments in history. Watch 'Loki' Trailer here.

Michael Waldron, the show's creator and "head writer" is also working on Doctor Strange in the Multiverse of Madness. It's only natural that the film and Loki share DNA. Director Kate Herron, on the other hand, paints the show in the tones of a procedural, citing David Fincher's films as an inspiration.

While the first episode focuses on establishing the ground rules — the TVA is founded, the stakes are outlined, and supporting characters are introduced — the second episode takes on a more adventurous tone when it leaves the office building. The show Loki appears to be a mix of workplace comedy and time-traveling epic. I'm not sure about you, but that sounds like a great set-up to me. 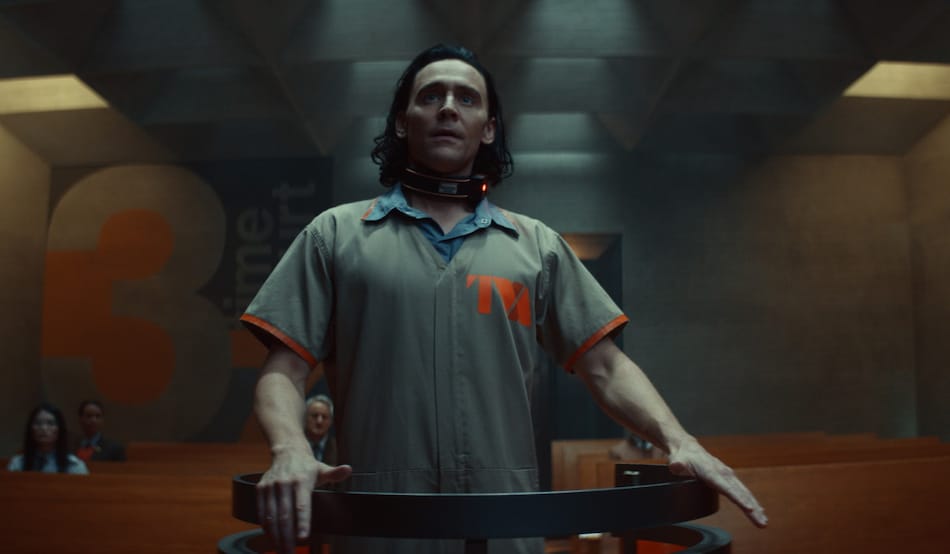 And the show is dependably engaging in the hands of its two stars. It's a joy to witness Owen Wilson, like Mobius, rediscover his zeal for his work; in many respects, Wilson was the Hiddleston of his time. Both actors have a casual charm that is impossible to imitate, let alone direct. This show, like The Falcon and the Winter Soldier, is a two-hander. Also Read: Is ‘The Conjuring: The Devil Made Me Do It’ - A Real Story? See the comparison to the real 1981 murder case

To the enigmatic Loki, Hiddleston brings a rare combination of entitlement and empathy. As one character puts it, he is a "broken thing." Remember, this is  pre Thor: Ragnarok Loki, so his morality is still up in the air. But it's because of this that he's such a fascinating character. In one moment, he arrogantly informs Mobius, "I'll do what I want to." And Wilson delivers said, “Sure.”

But what about the stakes if everything is pre-determined, even Loki's death, as planned by the Russo brothers? Unfortunately, the majority of Marvel Cinematic Universe fans have already learned to live with this.

Death in the Marvel Cinematic Universe is essentially an excuse for a character to earn their own spin-off — a huge deal for stars like Tom Hiddleston and Scarlett Johansson, but a shrug in the face for viewers who cried when Loki and Black Widow died in a picture with the ironic title of "Endgame."