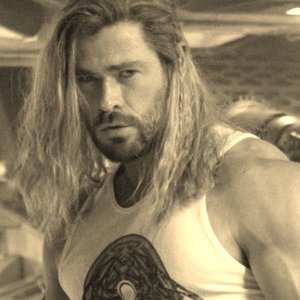 The season five finale of Lucifer could not have been more momentous, as Lucifer Morningstar (Tom Ellis) battled his twin brother Michael (also Ellis) for God's top seat. The fighting twin brothers squared up in a bone-crushing contest to decide who would succeed their father (Dennis Haysbert) after he stepped down.The finale was additionally significant since it was dedicated to Merritt Yohnka, the show's late stunt coordinator. 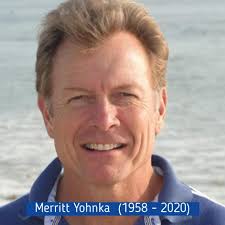 Since the season three opening, They're Back, Aren't They?, the Emmy-winning stunt coordinator had worked on Lucifer for the better part of three years, offering his talents behind the scenes.

Several members of Lucifer's cast and crew, including fellow stuntman Simon Rhee, paid tribute to Yohnka at the time of his death.

“Rest well in Heaven my good friend Merritt,” he penned on Instagram. “Just wanted to tell you again how much we all love you!”

Several of Yohnka’s fans also paid tributes of their own at the time after hearing the said news.

On Twitter, one fan wrote: “#merritt yohnka rest in peace you were loved.”

Kane Hodder, who played the horror character Jason Voorhees in the franchise of the same name, also paid tribute: “Very sad day, today.“Lost a good buddy this morning. Merritt Yohnka was a talented stuntman/stunt coordinator with whom I worked on many, many occasions. Lots of fun memories. Love you, man…”

While another added: “Saddened to hear about the death of Merritt Yohnka. “Stunt performers rarely get their credit, and he was a veteran who made so many shows look good.”

Lucifer paid a tribute of its own with a title card after season five, episode 16, titled A Chance At a Happy Ending which simply read: “In memory of Merrit Yohnka. 1958-2020.."

The season five finale had a lot of unexpected twists and turns, especially when it was revealed that Lucifer will take over as God. 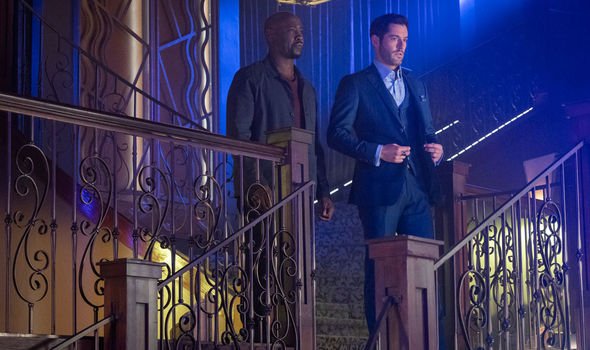 His father had reunited with Lucifer and Amenadiel's (DB Woodside) mother Charlotte (Tricia Helfer) earlier in the series and decided it was time to move on with her in a parallel reality with her. Also Read: ‘Lucifer’ Season 5: Top 10 BEST Scenes of ‘Deckerstar’

This set Michael on a plotting and backstabbing mission to gather the rest of God's children against Lucifer and claim the throne.

It all came down to Michael and his army of angels versus Lucifer, Amenadiel, Chloe Decker (Lauren German), Maze (Lesley-Ann Brandt), and Eve's (Inbar Levi) army of demons in an action-packed showdown.

And Lucifer's battle with his twin seemed to be going off the tracks until his sister Azrael (Charlyne Yi) appeared unexpectedly and distracted him, allowing Michael to kill Chloe. Also Read: Lucifer Boss Revelation: Why GOD kicked out his son, Lucifer from Heaven?

But, as the last test of sacrifice, Lucifer used the immortality ring to fly to heaven, leaving Lilith to return Chloe to earth, ensuring that he would spend eternity in hell.

Lucifer, heartbroken, had sacrificed himself to an eternity of hell and fire by handing Lilith's ring to Chloe, who had returned to earth now.

But, for some reason, Lucifer returned to Earth, proclaiming himself God, ripping off Michael's wings, and establishing himself as the one true leader.