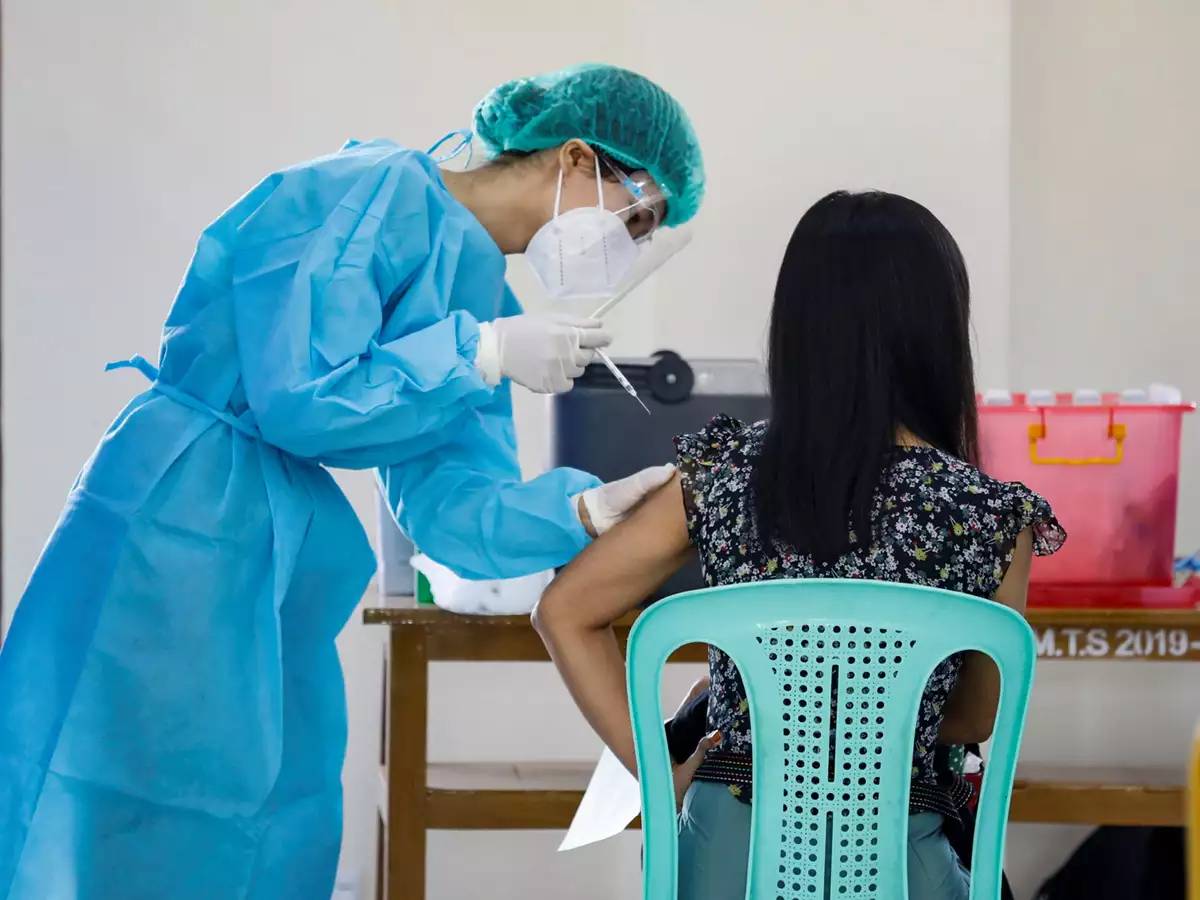 Bogged down by the second wave of Covid-19, Maharashtra is now left with only three days of vaccine stocks. The state is also plagued by shortages of oxygen and remdesivir medicine to combat the surge, as it sees above 50,000 new infections daily, Health Minister Rajesh Tope said on Wednesday.

"We have around 14 lakh doses left available... That is the stock sufficient for only three days. Our weekly requirement is around 40 lakh doses to enable us to vaccinate up to 500,000 people. In the current surge, the vaccine is the only 'Ram-baan' available," Tope said.

He said that he has already informed Union Health Minister Harsh Vardhan of the prevailing scenario at a video conference of the Health Ministers of nine worst-hit states.

Owing to the shortage of vaccines at various vaccination centres, the people are being sent back and the state has demanded that people in the vulnerable 20-45 age groups should be given the life-saver jab on priority, he said.

Close on the heels of Tope's announcement, BrihanMumbai Municipal Corporation (BMC) Mayor Kishori Pednekar also said that vaccine stocks in Mumbai are on the verge of getting over.

Worrying over the situation, Padenekar said, "We have barely 100,000 doses left now. Most of our vaccines are being supplied to government hospitals. If we don't get fresh stocks soon, we may not be able to administer the second dose to the people.”

Health Secretary Pradeep Vyas has cautioned that most districts will run out of vaccine stocks in a couple of days or so, and it would be impossible to vaccinate an estimated 500,000 people daily.

Besides vaccines, Tope said the state is also experiencing a shortage of oxygen supply - essential to treat Covid patients in the ICU or on ventilators.

"We have already ordered a ratio of 80:20 for the oxygen manufacturers. While 80 per cent should be for medical purposes, the rest can be for industrial uses since the inflow of patients in the state is growing at an alarming rate," he said.

Additionally, the daily requirements of remdesivir, of around 50,000 doses, is getting exhausted almost every day, amid reports of some unscrupulous stockists either hoarding it or selling in the black market.

"It has been found that patients who do not need remdesivir are also being administered the drug which deprives the other genuine patients," Tope said, urging the Indian Medical Association to look into this issue.

On reports of highly inflated prices of the medicine in the market, the minister made it clear that it can be sold at a price between Rs 1,000-1,400. Incidentally, on Tuesday, Maharashtra became the first in the country to surpass the 80 lakh vaccination mark since the drive started in mid-January.

Get the latest update about Covid 19, check out more about coronavirus Vaccine Shortage In Maharashtra, Shortage Of Oxygen, True Scoop News & Covid Vaccination