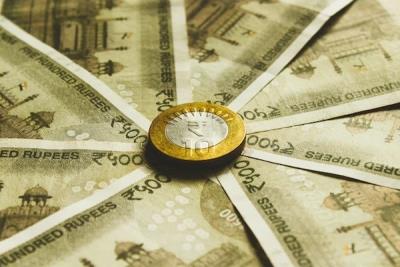 However, a small number of issuers are vulnerable if the US dollar/rupee depreciates to the mid-to-high Rs 80 range, because of their reliance on imperfect financial hedges.

Generally, corporate infrastructure issuers have features that shield them to currency weakness, including their: (1) ability to recover some of the additional costs from their regulated tariffs, such as NTPC Limited; (2) access to dollar revenue, such as Adani Ports and Special Economic Zone Limited and (3) less concentrated exposure to dollar debt as part of their overall debt structure, Moody's said.

Depending on their hedging strategy, project finance issuers will face different residual exposure as the currency fluctuates over time.

Although hedging strategies have so far been effective, a sustained rupee drop could put some issuers under pressure.

These include dedicated reserves to help support the rollover of shorter dated hedges or sponsor support mechanisms provided to project finance transactions.

Although these additional arrangements provide another layer of protection to bondholders, their effectiveness will be constrained by factors such as the project sponsor's capacity to support, said Moody's.