Coming as a tornado, Bansod defeated Nehwal with a whooping score of 2-1 in India Open 2022 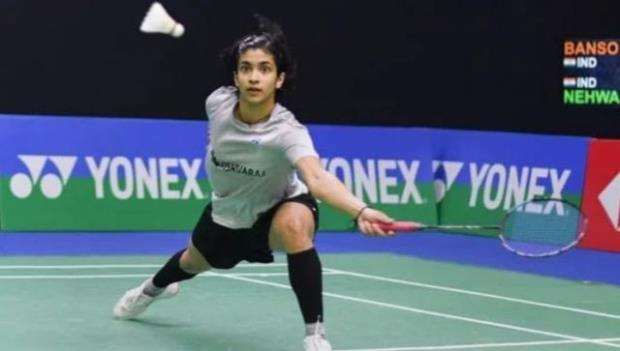 A 20-year-old budding badminton star has defeated the renowned Olympian, Saina Nehwal in the Indian Open 2022. The Nagpur born Malvika Bansod, in a 34-minute match against Nehwal, proved to be a tornado as she bagged 21-17, 21-9. She has proved to be a too strong a player for Commonwealth Games championship. One could argue that Nehwal lost the game because of her knee injury.
Bansod was just 8 years old when she took up Badminton
Also Read: China’s Zero Covid policy: Forced to stay in a box if found positive or suspected
Bansod has won several titles such as the Maldives International Future Series Badminton Tournament and the Annapurna Post International Series, Nepal in 2019. She has also won plenty gold medals at the national level-events in junior and senior categories.
She made her senior international debut in September 2019 with a title victory in the Maldives international Future Series Badminton Tournament. A week later she won the Annapurna Post International Series, Nepal. She then went on to win a bronze medal at the Bahrain International Series in October 2019. She then further reached the quarter final stage at the India International Challenge. Her International ranking is 115 currently.