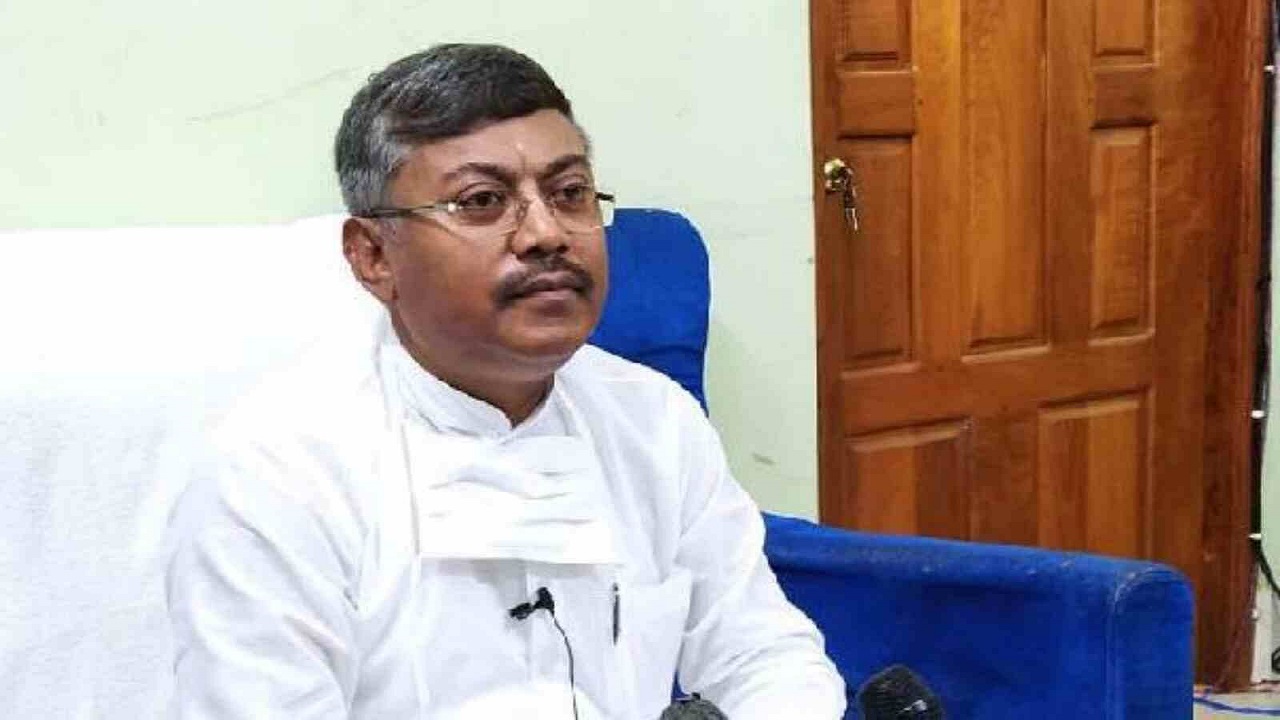 In what seems like another trouble for Congress, the Manipur party chief Govindas Konthoujam has resigned. Reportedly, Konthoujam along with eight party MLAs are expected to join BJP.

Govindas Konthoujam's resignation has yet to be accepted and the party has not released any official statement on the matter. Meanwhile, state Congress spokesperson Ningombam Bupenda Meitei stated that Congress President Sonia Gandhi is "fully aware of the events in the state" and has requested that the Congress in charge of Manipur visit the state and speak with party leaders.

Earlier, the infighting in Punjab Congress had damaged the party’s image. Now, the party is facing crisis in Rajasthan and Kerala too. Amid these trying times for Congress, this development in the state of Manipur will play a crucial role in the 2022 Assembly elections in several states.

Govindas has only resigned from his position as president of the MPCC so far. He is still a member of Congress.

Govindas Konthoujam has been elected to the Bishnupur assembly constituency six times in a row and is also the Congress Legislature Party's top whip. He was appointed chief of the state Congress unit in December 2020.

According to an unnamed BJP senior leader, several party MLAs are likely to come over to the BJP shortly. “At this time, no Congress MLAs have formally approached us, although several of them have shown interest in joining us. If everything goes well, the joining ceremony will take place in Delhi.”

Manipur will hold elections early next year. In 2017, the BJP formed the government in the state for the first time. It will seek to retain the power of the Legislative Assembly's 60 seats in upcoming elections.

Despite winning more seats than the BJP in the 2017 elections, Congress fell short of the halfway mark of 31. The Congress received 28 seats, while the BJP received 21. The NPF and the NPP both won four seats.