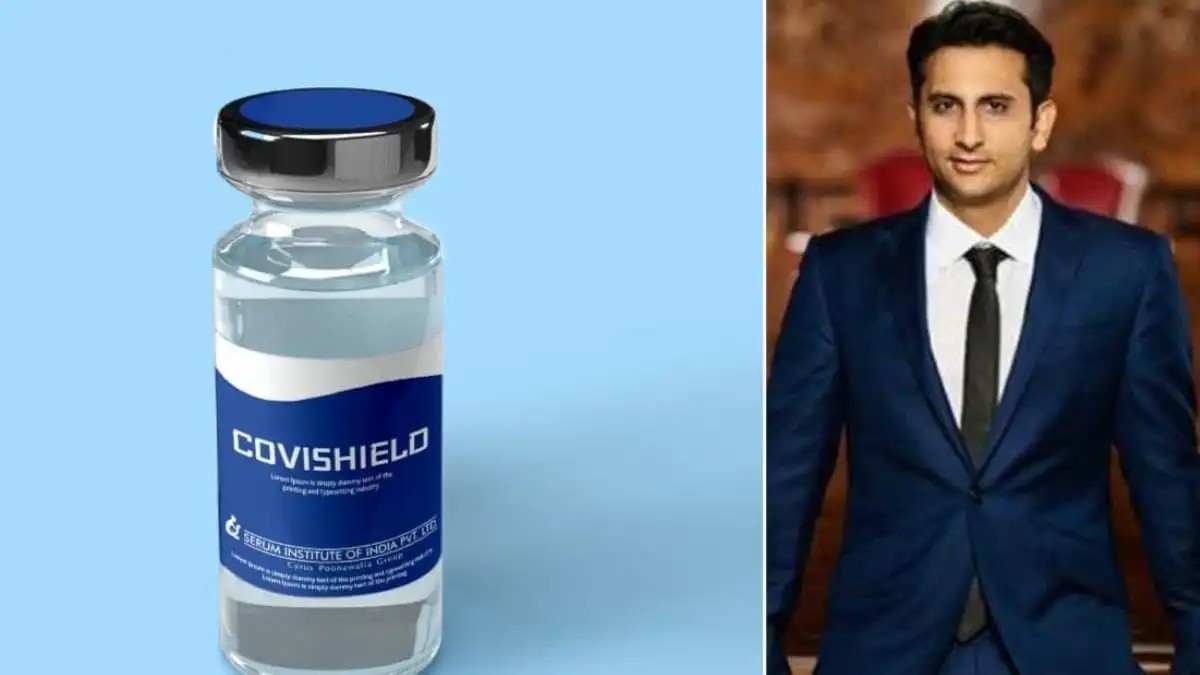 Adar Poonawalla, CEO of the world's biggest vaccine manufacturers, Serum Institute India,  said that the country will suffer from the severe vaccine shortage for more than two to three months, till the time vaccine production will not increase to billions in a year.

He added that it will take time till July to reach the production of Covishied vaccine from the current 40-50 million doses per month to 100 million doses in a month.

He further claimed that at that time (during July), the shortage of vaccines may continue as the Government of India has started the vaccination drive from 18 above citizens. Which is an addition of 600 million people to present 400 million people, eligible before May 1.

Also Read: SII Chief Adar Poonawalla Shares Horrors Of Harassment by goons in Maharashtra In An Interview With The Times

Replying to the questions regarding the vaccine crunch Adar Ponnawalla said that the Government had ordered 21 million vaccines at the end of February without any indication about the further demand. In March, as the coronavirus cases started to increase again, it asked for another 110 million doses. CEO told, "I have been victimized very unfairly and wrongly, there were no orders, we did not think we needed to make more than one billion doses a year. Everybody thought that India has started to turn the tide on the pandemic."

He further said that he is the one who is getting death and threats from politicians and powerful men from the country.

Earlier in an interview, Poonawalla claimed that he would like to live in London for extra few days rather than going back to India as the position is getting worse. He said, "Just because you can't supply the needs of X, Y or Z, you really want to guess what they are going to do."

Till today, 154 million people are vaccinated, out of which 27.5 million have gotten the second dose.

On May 1, India reported a record-breaking 4 lakh Covid cases in a day, and ironically, it was the same day on which the government has planned to commence phase three of the vaccination drive.