People who have worked with Wankhede describe him as a fearless, disciplined and no-nonsense attitude man. 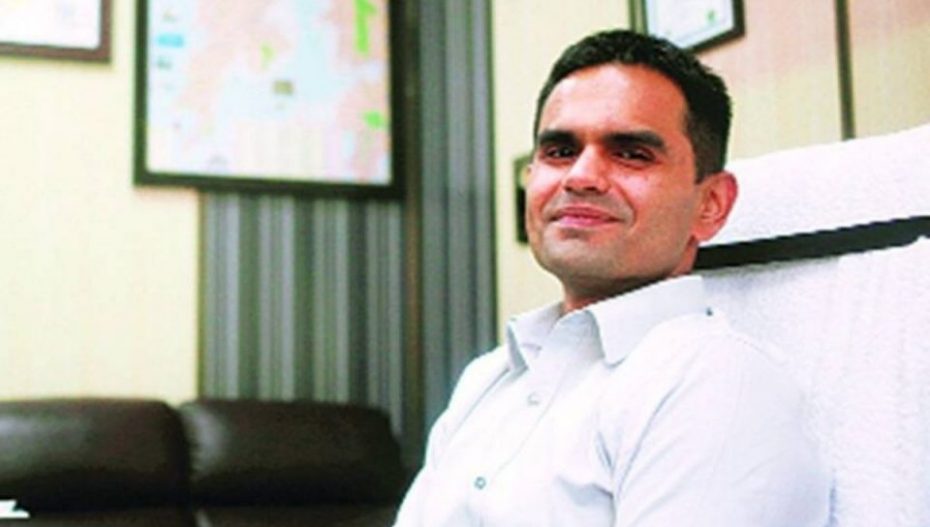 Since the time of Sushant Singh Rajput's death, raids by the Narcotics Control Bureau (NCB) have been actively busting drug rackets and rave parties. Bollywood drug nexus is on the radar and sudden raids by the NCB have become a nightmare for most of the stars and celebrities from Bollywood.

However, who stole the limelight during all these raids is Sameer Wankhede.  The top  Indian Revenue Service (IRS) officer had attracted heads last year when he investigated actress Rhea Chakraborty’s connection with drug peddlers about Sushant Singh Rajput’s death.

Recently, Sameer Wankhede grabbed headlines after raiding a rave party on a cruise ship in Mumbai offshore where Bollywood superstar Shah Rukh Khan’s son Aryan Khan along with others were arrested for consuming and using banned drugs.

Subsequently, many cases relating to drugs in Bollywood have come to light creating waves in the film industry and looks like Wankhede is on a clean-up spree bringing out a problem that remained hidden for so long.

Who is Sameer Wankhede?

40-year-old Sameer Wankhede, born in Mumbai was a 2004  batch Indian Revenue Service (IRS) officer. His father was in the police.

He has served as the Deputy Commissioner of the Air Intelligence Unit (AIU) and Additional SP of the National Investigation Agency (NIA) before his joining the NCB.

He tied the knot with popular Marathi actress Kranti Redkar in 2017, who has worked with actor Ajay Devgn in his 2003 film Gangajal.
Sameer Wankhede’s sister-in-law is a Film producer Hridaya Banerjee whose husband Argha Banerjee is a creative director and producer.

His first posting as an IRS officer was at the Mumbai airport as the Customs Officer.

An investigation led by Wankhede and his team has been able to seize drugs worth Rs 17,000 crore in the past two years.

He has brought to knees many tax-evading celebrities and is also known for not giving custom clearance to several stars until they have disclosed the goods purchased from foreign currency and also paid tax for it.

People who have worked with Wankhede describe him as a fearless, disciplined and no-nonsense attitude man.

Wankhede as an IRS officer has booked over 2000 celebrities for not paying taxes and in 2013 had caught the singer Mika Singh at the Mumbai airport with foreign currency.

During the 2011 cricket World Cup, even the trophy that was made of gold was released at the Mumbai airport only after the customs duty was paid.

Earlier in an interview, Sameer Wankhede said, “The celebrities used to create a scene.”

“They would threaten that they would complain to my on-duty senior but when I told them I was the senior-most official there, they had no option but to fall in line.”
On Saturday evening, he and his NCB team raided a rave party where banned substances were recovered and Badshah Shah Rukh Khan son Aryan Khan has been implicated.