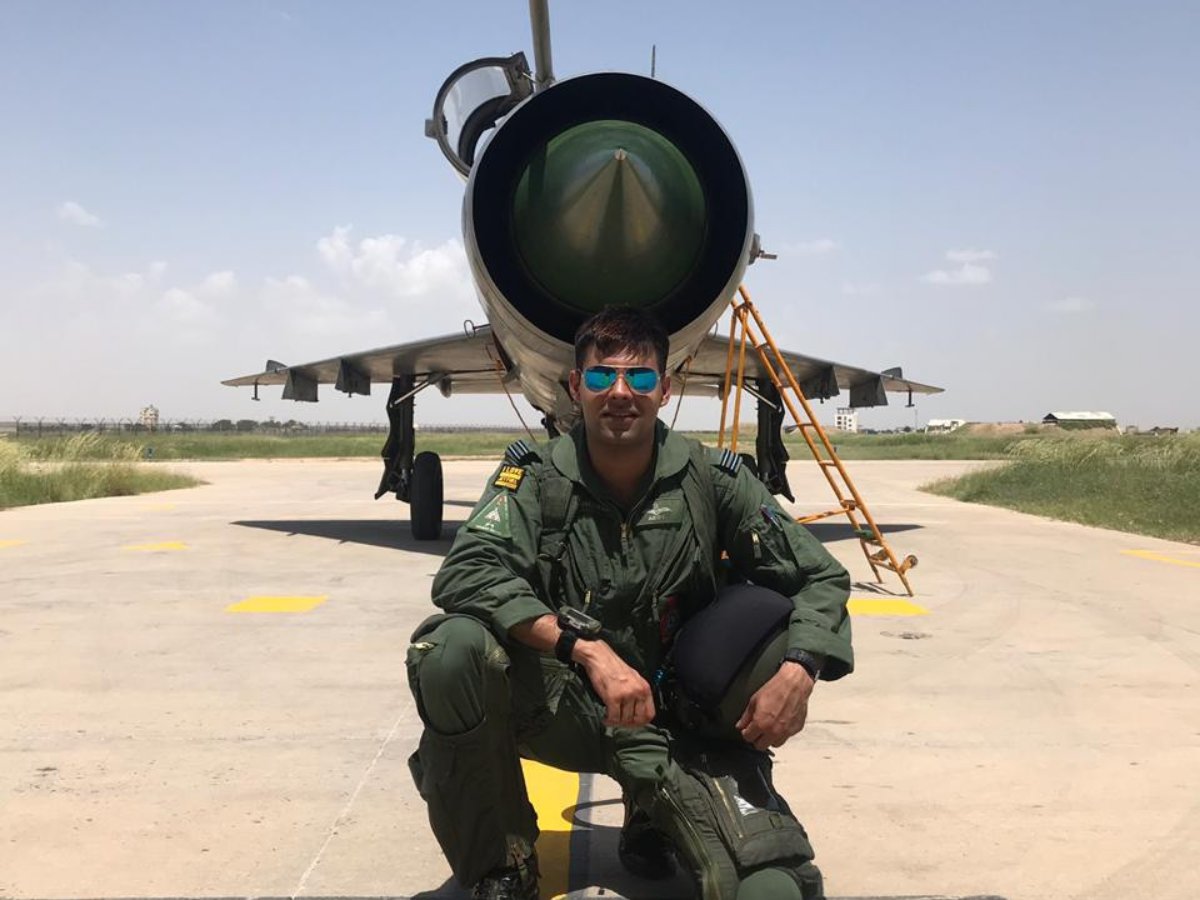 On Friday, Satyendra Choudhary, father of Squadron leader Abhinav Choudhary was scattered, awaiting father hugged the t-shirt which belonged to his son and said that “this is all that I have now”. He cried bitterly in front of the media and said, “My heroic son is gone. I don’t want someone else to lose their son like this. I request the government of India with folded hands to remove this aircraft.”

After such a precious loss, Satyendra is trying to comfort himself for the sake of his family. But he is infuriated and has raised many questions about the aircraft – MiG-21.

He said, “The aircraft has been flying since 1973-74, I don’t know why the government is not discontinuing the obsolete jets. Such incidents are enough to teach a lesson that these aircraft should now retire. Young pilots are losing their lives in MiG-21 accidents. Government should think once as it is a question of the life of our soldiers.

Satyendra remembered Abhinav’s childhood days and said, “He decided to become a pilot when he was studying in 7th standard”.

The body of MiG-21 fighter plane pilot Abhinav Choudhary arrived at his residence at Gangasagar in Meerut from Hindon airbase station on Saturday morning. After the ‘last darshan’ in Meerut, the body was respectfully taken to ancestral village Pusar in Baghpat to perform the last rites of the martyr.