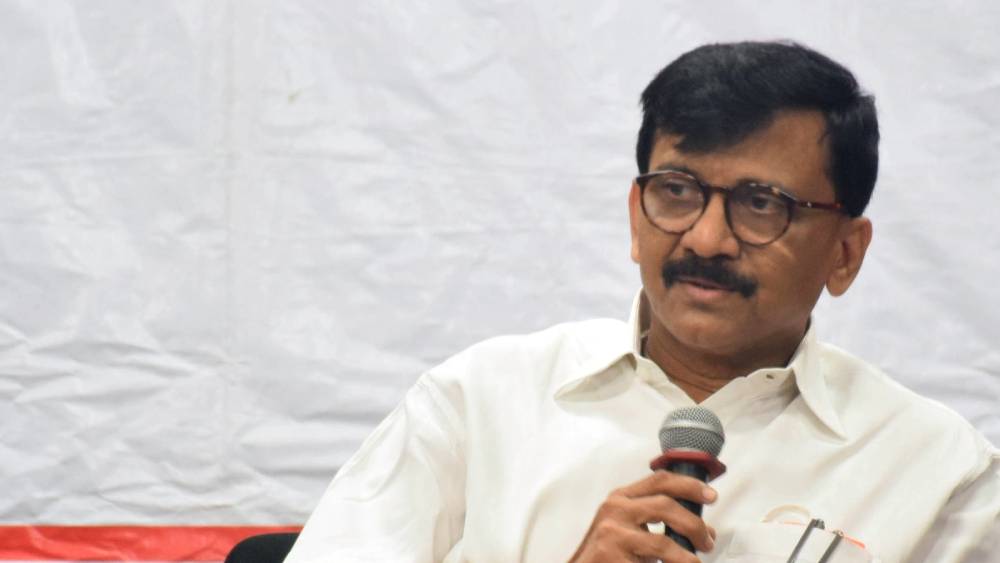 Expressing deep concern over Jammu and Kashmir’s situation, Shiv Sena leader Sanjay Raut on Monday called the situation "worrisome". Several civilians have been killed by terrorists in the northern tip of the country in the last few days.

News agency ANI quoted Mr Raut saying, "The situation in J&K is worrisome. Bihari migrants, Kashmiri Pandits and Sikhs are being targeted... When it's about Pakistan, you talk of surgical strikes. Then, it should be done for China too... Defence Min or HM need to tell the nation what's the situation in Jammu and Kashmir and Ladakh.”

Slamming the Centre, Mr Raut said, "The removal of Article 370 did not improve the situation in Kashmir, terrorism has increased."

"Government is playing a role according to political convenience. The people of Kashmir are dying. The government should play a concrete role in Kashmir," he added.

Raut’s statement comes a day after two more non-locals were shot dead by terrorists in J&K in the Wanpoh area of Kulgam district on Sunday evening.

Another wounded labourer was found in a deplorable condition and is being treated for multiple injuries. All three killed were from outside the Union Territory.

The terrorists opened fire to a group of people indiscriminately that killed two people and injured one, said a police spokesperson.
Sunday’s incident was the third attack on the migrant labourers in Kashmir in just two days span, with 11 people being murdered so far.

On Saturday evening, a street vendor from Bihar was killed in the Eidgah area of Srinagar, while on the same day a carpenter from Saharanpur in Uttar Pradesh was killed at Litter in Pulwama district.

Civilian killings in Kashmir have also been condemned by political leaders from Bihar. "I believe that these 'targeted' civilian killings are carried out with the support of Pakistan supporters and Taliban sympathisers. I strongly condemn these incidents. I believe that the government, under PM Modi's guidance, will take strong action against this incident," said BJP leader Nikhil Anand.

In recent times, security forces have undertaken several counter-terrorism operations and carried nine encounters in which 13 terrorists have been killed.