The attack is suspected to be carried out by Dimasa National Liberation Army militants. 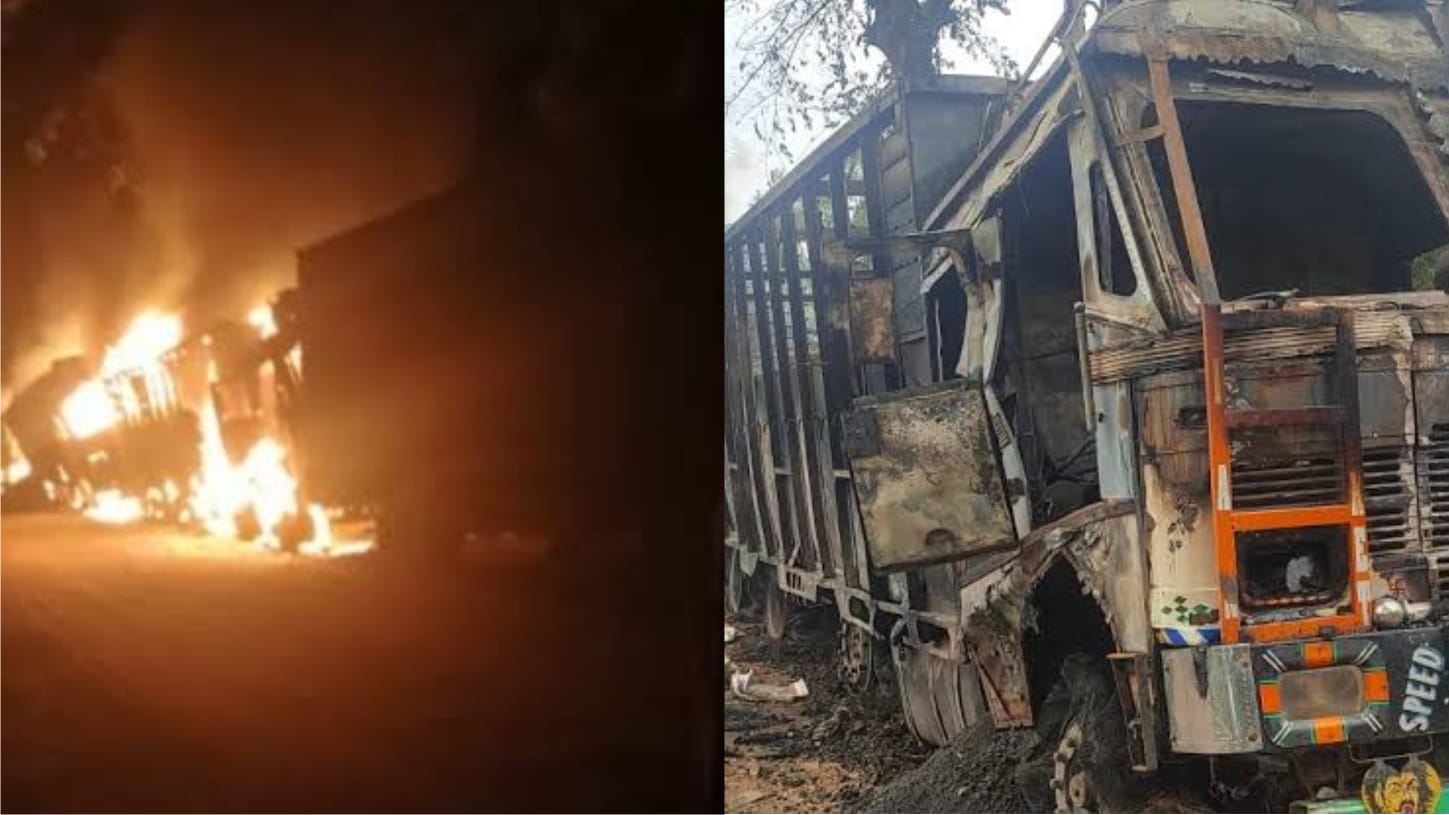 Militants opened fire at seven trucks and later set them on fire near Dismao village on the Umrangso Lanka road in Dima Hasao, killing at least five people. On Thursday night, around 8:30 pm a group of suspected Dimasa National Liberation Army militants opened fire on trucks parked in the Rangerbeel area, around 5 kilometres from the Diyunmukh police station.
"According to information we received from the ground, five suspected militants set fire to the trucks after shooting from automatic weapons. We believe this attack was carried out by the terrorist group DNLA," said Superintendent of Police Jayant Singh (Dima Hasao District).
According to police, two truck drivers were killed by gunfire, while three others died after their vehicles were set on fire. The six trucks were, reportedly, loaded with cement and one was carrying coal from Umrangshu in Dima Hasao to Lanka in Hojai district.

Also Read: Young girl beaten up by the boy for rejecting his proposal

“The group fired at the vehicles for several minutes and then set them afire. Five persons have died in the incident and one sustained injury. All of them are drivers and handymen of the trucks,” stated Mr Singh.
After the incident, additional forces were rushed to the scene. Police and the Army's Assam Rifles unit are undertaking a massive search operation in the area and that an investigation has been launched.
This was the first such attack in Assam since two people were killed in a grenade blast in Digboi, Tinsukia district, on May 14. The incident was suspected to have been carried out by the United Liberation Front of Asom (Independent).