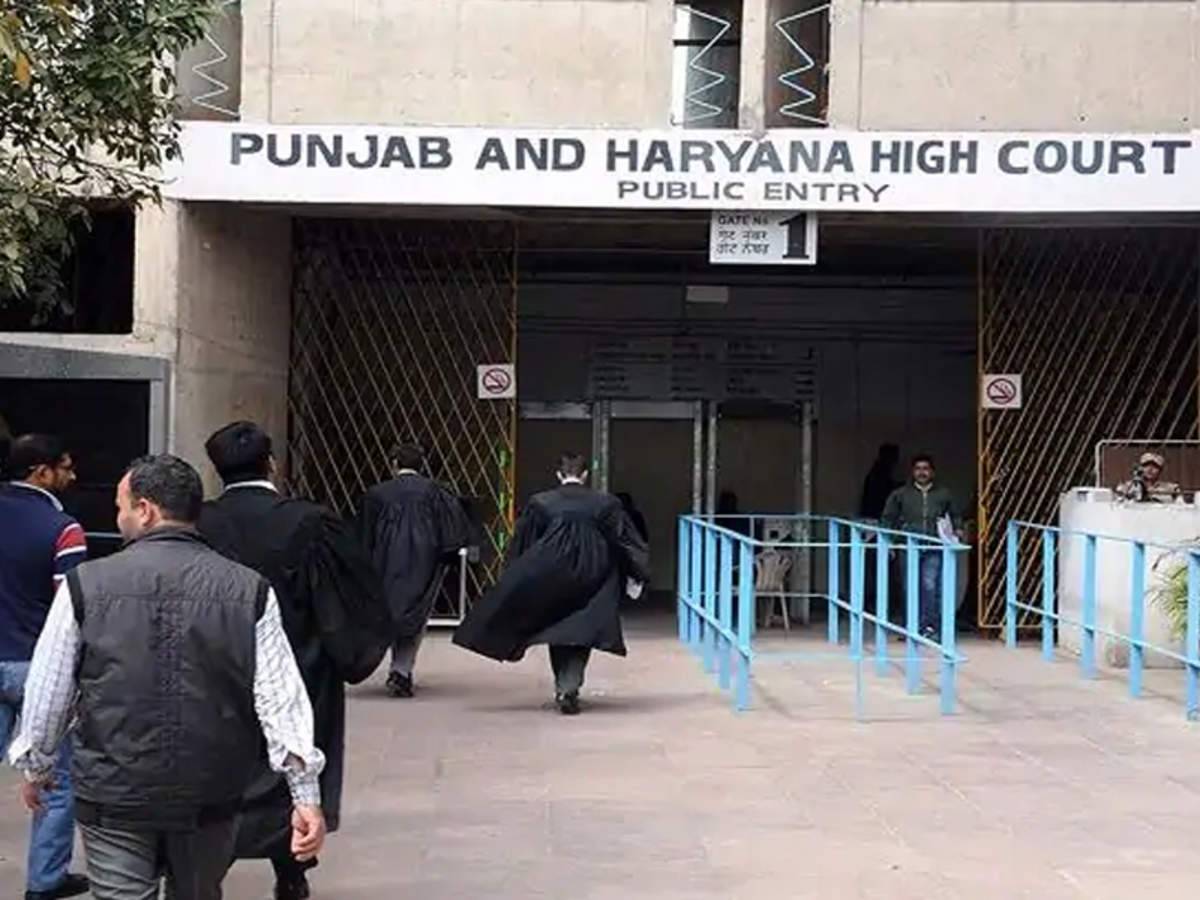 CHANDIGARH. In Haryana, a minor girl got married. And now she is taking protection from the Punjab-Haryana high court. a 16-year-old girl who allegedly got married for the second time, the Punjab and Haryana High Court directed that the minor girl (petitioner) be lodged in the Nari Niketan nearest to her residence.

The petitioner couple had moved to the High Court seeking protection of life and liberty claiming that they had got married against the wishes of their respective parents.

During the proceedings, the bench of Justice Sudhir Mittal held that the girl (petitioner) is stated to be 16 years of age.

Also Read: Preserve liberty of live-in couple even if one of them isn't of marriageable age: Punjab HC

"It is also noticed that this marriage (if it can be called so) is her second marriage. Being a minor, the prohibition contained in Section 12 of the Prohibition of Child Marriage Act, 2006 would be attracted as also the fact that the second marriage of a Muslim girl is void,” said Justice Mittal. The HC, while issuing a notice to the state of Haryana, for July 23, directed to take the girl in custody and lodge her in the Nari Niketan nearest to her residence.

Also Read: Bizarre Heist: Thief runs away with the car in Jalandhar, says ”Will return it tomorrow” to a 77-year-old woman

“While in the Nari Niketan, she shall be put through counselling in the presence of petitioner number 1 (man) and their respective parents/relatives and a report of the same be sent to this court on or before the next date of hearing.