Damoh Superintendent of Police said, “Police are investigating this incident. Action will be taken if it is found that girls were forced to go naked.” 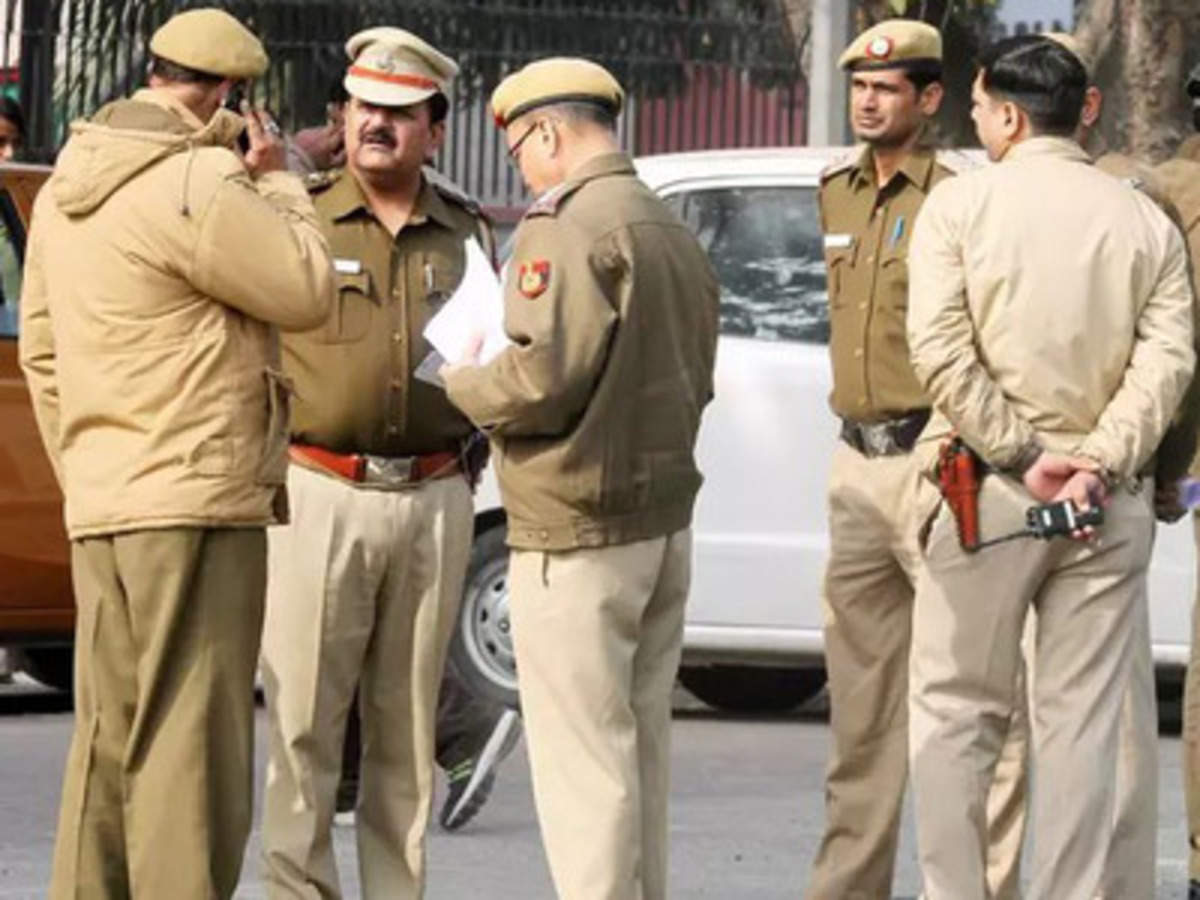 An outlandish incident has come into the light from a village of Madha Pradesh, where six girls were asked to march naked to please the rain god for relief from a drought-like situation. As per the officials, the incident took place in the Baniya village of Damoh district as a part of the ritual.

The National Commission for Protection of Children's Rights (NCPCR) has sought a report from the Damoh district administration on the incident which happened on Sunday.

Damoh Superintendent of Police DR Teniwar said that police received the information that some minor girls were paraded in Baniya village to please rain god for the relief from the drought-like situation. He added that it was done as a part of a ritual.

“Police are investigating this incident. Action will be taken if it is found that girls were forced to go naked,” SP was quoted saying.

He further said that according to religious beliefs young girls are asked to march naked with a wooden shaft rested on their shoulders with a frog tied to it. Women accompanying these girls sing bhajans to praise the rain god.

The district collector said that the parents of the girls involved in this ritual would aware of this superstition. He further said that none of the villagers complained about this.

He said, “In such cases, the administration can only make the villagers aware of the futility of such superstition and make them understand that such practices don't yield desired results.”

The incident came to light when two videos were out on the internet. In the video, five-six young girls (five-year-old) are parading naked on the roads of the village with a wooden shaft rested on their shoulders with a frog tied to it and Women were singing bhajans.

The naked girls were going from home to home to collect flour, pulses, and cereals, the collected food items were then donated for a ‘bhandara’ (community lunch) at the village temple.

In another video, women are heard saying that it is a ritual, which is done to please rain god as the paddy crop is drying in the absence of rain.

“We believe that this will bring in rain,” women are heard saying in the clip.