According to a senior police official, the suspects have been charged under the Maharashtra Control of Organized Crime (MCOCA) Act, and an investigation into the issue is ongoing. 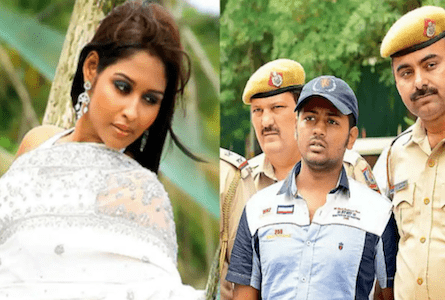 On Sunday, the Economic Offences Wing of the Delhi Police arrested actress Leena Maria Paul for allegedly assisting her lover Sukesh Chandrasekhar, who is charged in 21 crimes, in extorting Rs 200 crore from a businessman's wife.
According to a senior police official, the suspects have been charged under the Maharashtra Control of Organized Crime (MCOCA) Act, and an investigation into the issue is ongoing. He said Ms. Paul assisted Chandrasekhar in defrauding Aditi Singh, the wife of former Fortis Healthcare promoter Shivinder Mohan Singh.
Ms. Singh notified the police on August 7 that a guy portraying as a senior official of the Law Ministry had offered to assist get release for her husband, who was in jail at the time, in exchange for money in June last year.
Also Read: MTV Video Music Awards 2021: When & Where to Watch, Nominees, Who Will Perform- All You Need To Know About
Shivinder Singh was arrested in 2019 in a money laundering case involving suspected funds theft at Religare Finvest Ltd (RFL).
Chandrasekhar, an accused in 21 instances, including the bribing of the Election Commission, made the call to Ms. Singh, according to the police, and he was detained in August.
Chandrasekhar was imprisoned in Delhi's Rohini jail at the time of the event, where he was conducting an extortion ring from behind bars. For assisting Chandrasekhar, the police detained two of his accomplices who managed activities for him from outside the prison, as well as two top officials from the Rohini Prison.
Also Read: Jasleen Matharu has been hospitalised as Sidharth Shukla's death affected her badly; received messages like 'tum bhi mar jao'
According to a senior official, the police discovered that a manager of a bank in Connaught Place and his two colleagues were involved in the questionable transactions for the circulation of money and the arrangement of cash over the course of the inquiry. The three were then detained.
Chandrasekhar's companions stated that Rohini jail personnel assisted them, according to Additional Commissioner of Police (Economic Offenses Wing) R.K. Singh.
“An assistant jail superintendent and the deputy superintendent of Rohini Jail were discovered to be participating in the scam and acknowledged to assisting the convicts. The two prison officials were also detained, according to the police.
Also Read: Michael K. Williams, Emmy Nominee And ‘The Wire’ Star Found Dead In NY Apartment; See PICS
Who is Leena Maria Paul
Leena Maria Paul, a little-known actress, played a Tamil rebel in Shoojit Sircar's film "Madras Cafe."
Paul's career began with Mohanlal's film "Red Chillies" (2009), and she has subsequently starred in films such as "Husbands in Goa" (2012), "Cobra" (2012), and "Biriyani" (2013). According to a news report, she studied dental in Bengaluru before quitting to follow her passion for film. She has attracted attention for her suspected involvement in many fraud cases alongside her boyfriend, Sukesh Chandrasekar, rather than for her profession.
Paul and Chandrasekar were previously arrested in 2013 for allegedly defrauding a Chennai bank of Rs 19 crore.
In 2015, the couple, along with two associates, were detained in Goregaon for their suspected participation in a Rs 10 crore fraud.
A shootout at Paul's beauty salon in Kochi made news again in December 2018. Ravi Suliya Pujari, a notorious underworld don who was arrested in 2019, was believed to be engaged in the high-profile case. 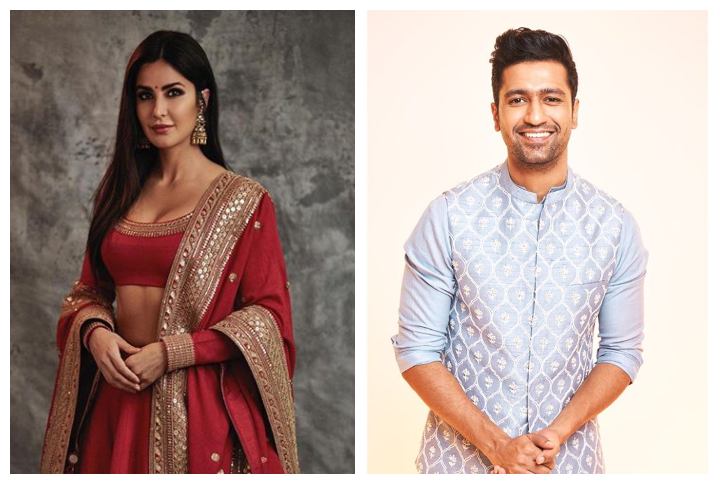 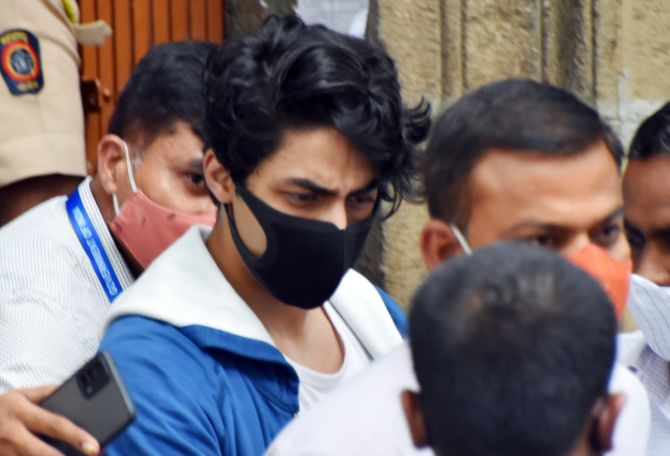