Warning against the mixing of Covid-19 vaccines, the WHO chief scientist Soumya Swaminathan said there is very little information on the mix-and-match of vaccines. 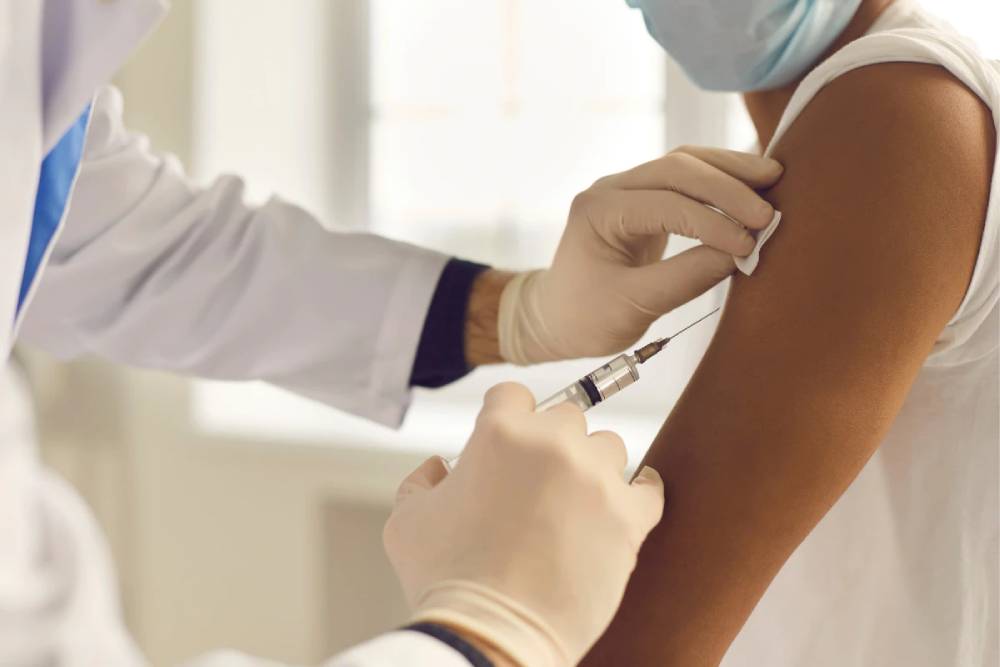 The World Health Organisation's chief scientist on Monday has warned against the mixing and matching of Coronavirus vaccines from different manufacturers and called it a "dangerous trend" since there was little data available about the health impact.

"So it's a little bit of a dangerous trend here. We're in a data-free, evidence-free zone here as far as mix-and-match. There is limited data on mix and match. It will be a chaotic situation in countries if citizens start deciding when and who will be taking a second, a third and a fourth dose," Soumya Swaminathan said during an online briefing.

Infectious disease experts are evaluating whether people who were administered Johson & Johnson’s single-dose vaccine should be given a booster shot of the Pfizer or Moderna mRNA-based vaccine which are stated to be more effective against the highly transferable Delta variant.

Dr Angela Rasmussen, a researcher at the University of Saskatchewan's Vaccine and Infectious Disease Organization is one of those who did the mix and match of the vaccines had made headlines after she said on Twitter that she has taken the dose of Pfizer's vaccine in June after receiving J&J's in April. Further, she also suggested people who got other J&J recipients, particularly those residing in areas where vaccination rates are low, talk to their doctors about the mix and match of the vaccine shot.

Also Read: ‘Just give us the vaccines’: WHO pleads amid vaccine shortage in poor nations

On another side, Pfizer is exerting the US and European regulators to approve a third booster shot to strengthen its two-dose regimen, to which the health officials and WHO’s Swaminathan have opposed citing no availability of medical evidence that a third Pfizer shot is necessary.

"It has to be based on the science and the data, not on individual companies."

Meanwhile,  the WHO’s director-general on Monday said pharma firms instead of offering booster shots to vaccinated, wealthy nations, should send those vaccines doses to the WHO to provide them to poorer countries whose unvaccinated citizens desperately need them against a Delta variant he described as "ripping around the world at a scorching pace."

Director of the World Health Organization’s vaccine unit, Dr Kate O’Brien stated, “The authorized COVID-19 shots around the world are all designed to stimulate your immune system to produce virus-fighting antibodies, though the way they do so varies. Based on the basic principles of how vaccines work, we do think that the mix-and-match regimens are going to work.”

He further continued adding that evidence in each of these vaccine combinations is needed to come to make any decision.