Pune police said that Rohtagi has been charged under various IPC sections including 153A in regards to promoting communal disharmony. 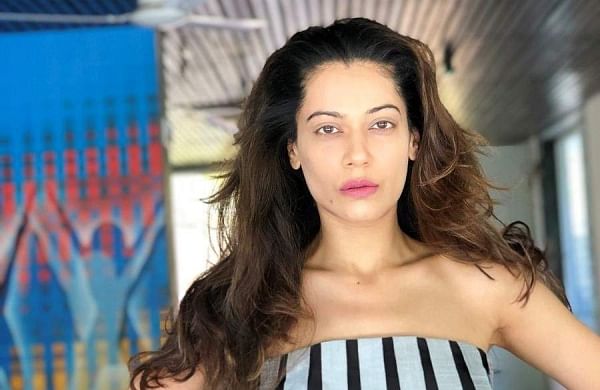 Big Boss fame, model and actress Payal Rohtagi is not alien to controversies and police cases. In a recent development, the model has been booked by the Pune police for an alleged video on social media platforms in which she has used objectionable language against  Mahatma Gandhi, Jawaharlal Nehru, Indira Gandhi and Rajiv Gandhi. An FIR has been registered against Rohtagi under sections 153 (a), 500, 505(2) and 34 of IPC.

The case has been lodged by the office members of the Pune City Congress Committee at Shivaji Nagar police station.

Earlier, in 2019, the 36-year-old actor was arrested in a similar case in different police jurisdictions for using foul words against the Nehru-Gandhi family on social media and has also faced action after a case was registered. She was detained by Rajasthan Police from her Ahmedabad residence for interrogation in a case and later was sent to judicial custody by ACJM court.

Giving details about the development, news agency ANI tweeted, “A case has been registered against actress Payal Rohatgi (in file pic) in Pune for allegedly using objectionable words against Mahatma Gandhi, Jawaharlal Nehru, Indira Gandhi & Rajiv Gandhi in a video shared on social media, under sections 153 (a), 500, 505(2) and 34 of IPC.”

Meanwhile, The Indian Express quoted the Pune City Congress spokesperson Ramesh Iyer, stating: “Payal Rohatgi has repeatedly made derogatory comments about the Nehru Gandhi family. We came across one such post, which we believe has been made recently. Subsequently, the office-bearers of the Pune City Congress committee, including Ramesh Bagwe, Mohan Joshi, Datta Bahirat, Sangeeta Tiwari and myself, met senior police officials from the cybercrime cell. A formal complaint in the case was given by Sangeet Tiwari. The police have acted on it and a case has been registered at Shivaji Nagar police station.”

It was reported that Pune City Commissioner Amitabh Gupta has also confirmed that an FIR has been lodged Payal and added that an inquiry is underway.

In June this year, Payal was arrested by the Ahmedabad police after she abused her society's chairman and other residents in a meeting. Back then, she was charged under IPC sections 294 b for obscenity, 506 for criminal intimidation, 504 for intentional insult and sections of the information technology (IT) Amendment Act.

The complainant was a doctor who claimed that Payal used lewd language with him and even threatened to kill him. 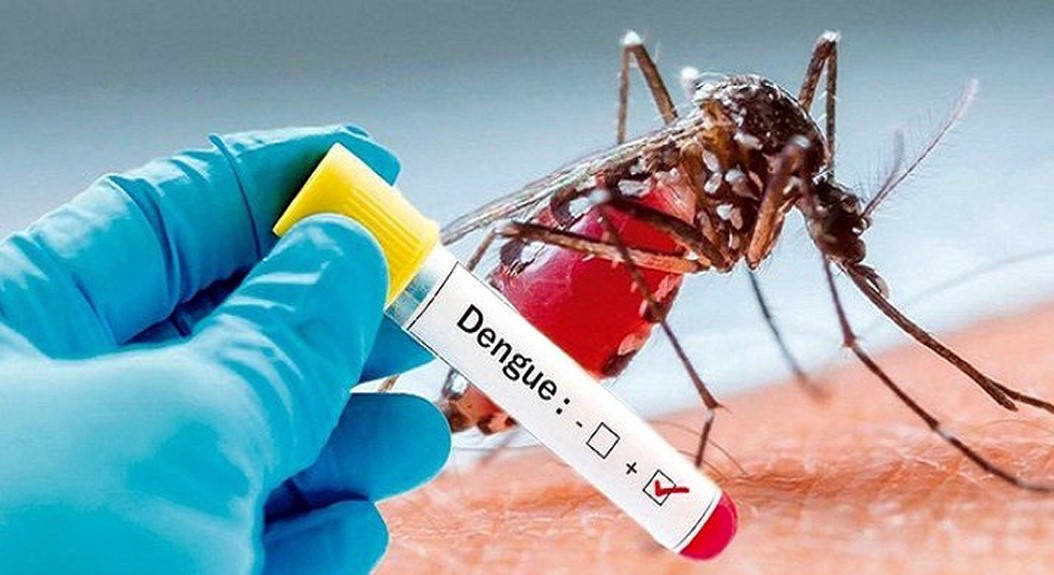