Going by the reports, the accident took place on the Lalsot-Kota highway, and the car overturned 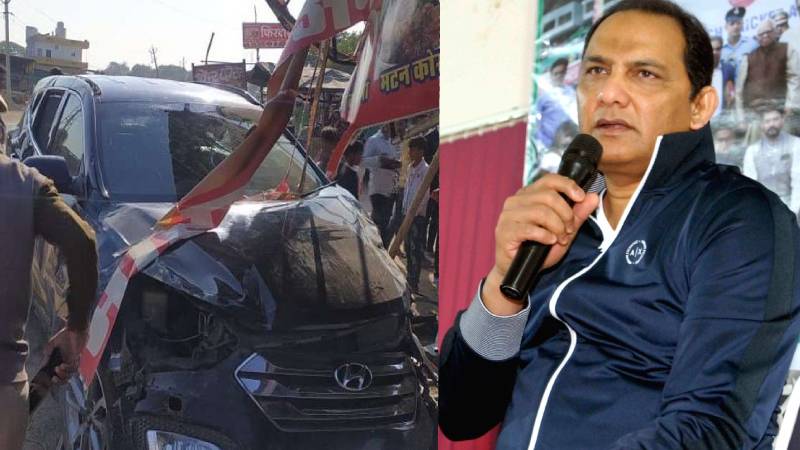 Former Indian Captain Mohammad Azharuddin met with a deadly car accident on Wednesday morning in Rajasthan’s Soorwal. However, Azhar escaped unhurt according to his personal assistant.

Going by the reports of ABP News, the accident took place on the Lalsot-Kota highway, and the car overturned. The former cricketer somehow managed to escape without any serious injuries. Azhar was returning to Ranthambore along with his family and was taken to his hotel in another car.

Azharuddin represented India in 99 Test matches and at one point was the leading run-scorer in one-day internationals. Azhar's name has also been linked to match-fixing however, the cricketer came out clean.