Ravinder Pal Singh, a member of the Indian hockey team that won gold at the 1980 Moscow Olympics, died on Saturday from COVID-19. 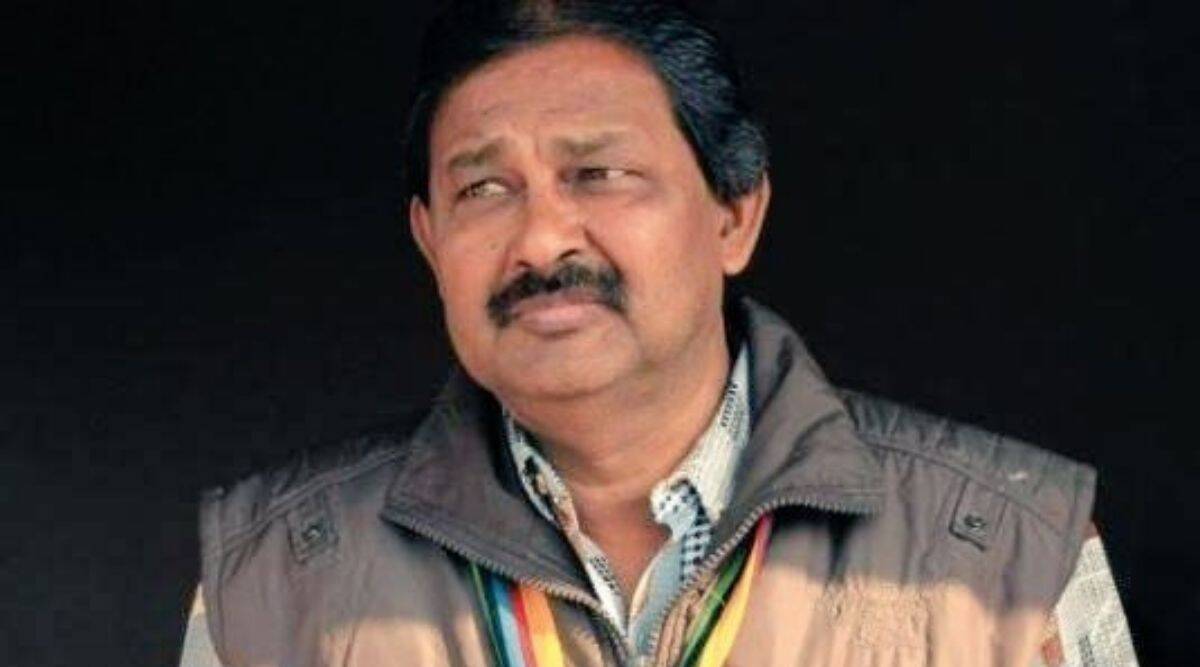 Ravinder Pal Singh, a former Indian hockey player who was a member of the Indian team that won the gold medal at the 1980 Moscow Olympics, died of COVID-19 on Saturday. Kiren Rijiju, the Sports Minister, shared the news of Ravinder's death on Twitter and expressed his condolences.

He tweeted, "I'm deeply saddened to learn that Shri Ravinder Pal Singh ji has lost the battle to Covid19," Rijiju tweeted. "With his passing away India loses a golden member of the hockey team that won Gold in the 1980 Moscow Olympics. His contribution to Indian sports will always be remembered. Om Shanti."

Ravinder, who had been fighting COVID-19 for two weeks, died in Lucknow.

After contracting the virus, he was admitted to the Vivekananda Hospital on April 24.

Ravinder also competed in the 1984 Los Angeles Olympics and the 1979 Junior World Cup, in addition to winning gold in 1980.

Before taking voluntary retirement, he worked at the State Bank of India in Lucknow.

Hockey India pay their condolences to Ravinder's family through twitter.

SV Sunil, an Indian hockey player, expressed his condolences to the former Olympian.He tweeted, "Deeply saddened by the passing of Ravinder Pal Singh sir, member of the 1980 Gold-winning Olympics team. It was a unit which taught generations of us the value of dream, dedication and hard work. May his soul rest in peace," Sunil tweeted.