After the victim's condition got worse, she was referred to Delhi for treatment. 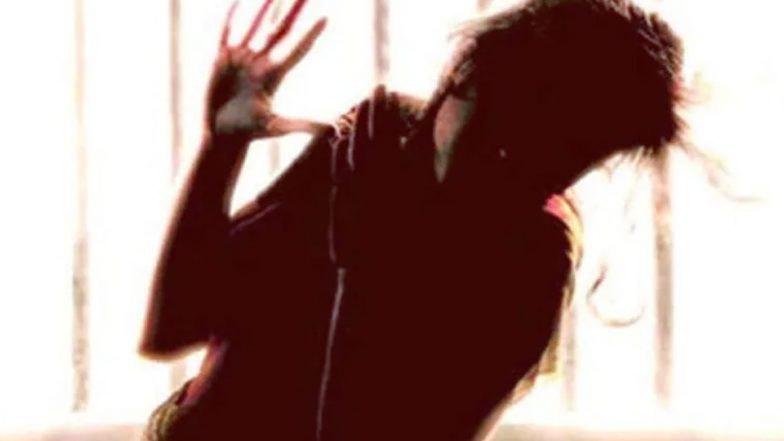 A dreadful incident has been reported from Madhya Pradesh where a young woman was forced to consume acid by her in-laws for failing to fulfil their demand for dowry. A murder attempt case has been registered against the in-laws, a senior official said.

Based on the 22 old years, victim's statement before an executive magistrate in Delhi, the police on Tuesday evening added the IPC section 307 (attempt to murder) and 326A (causing grievous hurt by use of acid) in the previously registered case of dowry, said superintendent of police (SP) Amit Sanghi.

This action was taken after the Delhi Commission for Women (DCW) chief Swati Maliwal wrote to Madhya Pradesh Chief Minister Shivraj Singh Chouhan and sought that the offenders be arrested as soon as possible.

After the incident of June 28, a case was filed at Dabra police station after the victim's mother alleged that the woman was forcibly made to drink acid after her in-laws demanded dowry.

The woman got married to the man from Dabra in April this year, the official informed. After the victim's condition got worse, she was referred to Delhi for treatment. The young woman then in her statement informed the magistrate that she was forced to consume acid by her husband and in-laws.

The police has arrested one accused, adding that a search operation has been launched for the other two.

DCW chief Maliwal Tuesday informed in a Tweet that she had visited the victim in the hospital in Delhi.

“The girl from Gwalior was given acid by her husband due to which her organs were burnt. The FIR was filed under smaller provisions and no arrest has been made so far. We are getting the girl treated in Delhi and have also got her statement recorded in front of SDM. This horrifying photo is being posted with the hope that @ChouhanShivraj ji will get the criminals arrested,” tweeted Maliwal.

Also Read: Youth hangs himself after being live on Facebook in Himachal’s Kangra

Reacting to the tweet, the office of Chief  Minister Shivraj Singh Chouhan told Maliwal that an action had been taken by the Gwalior police.