The event's hosting rights remain with the Board of Control for Cricket in India (BCCI). 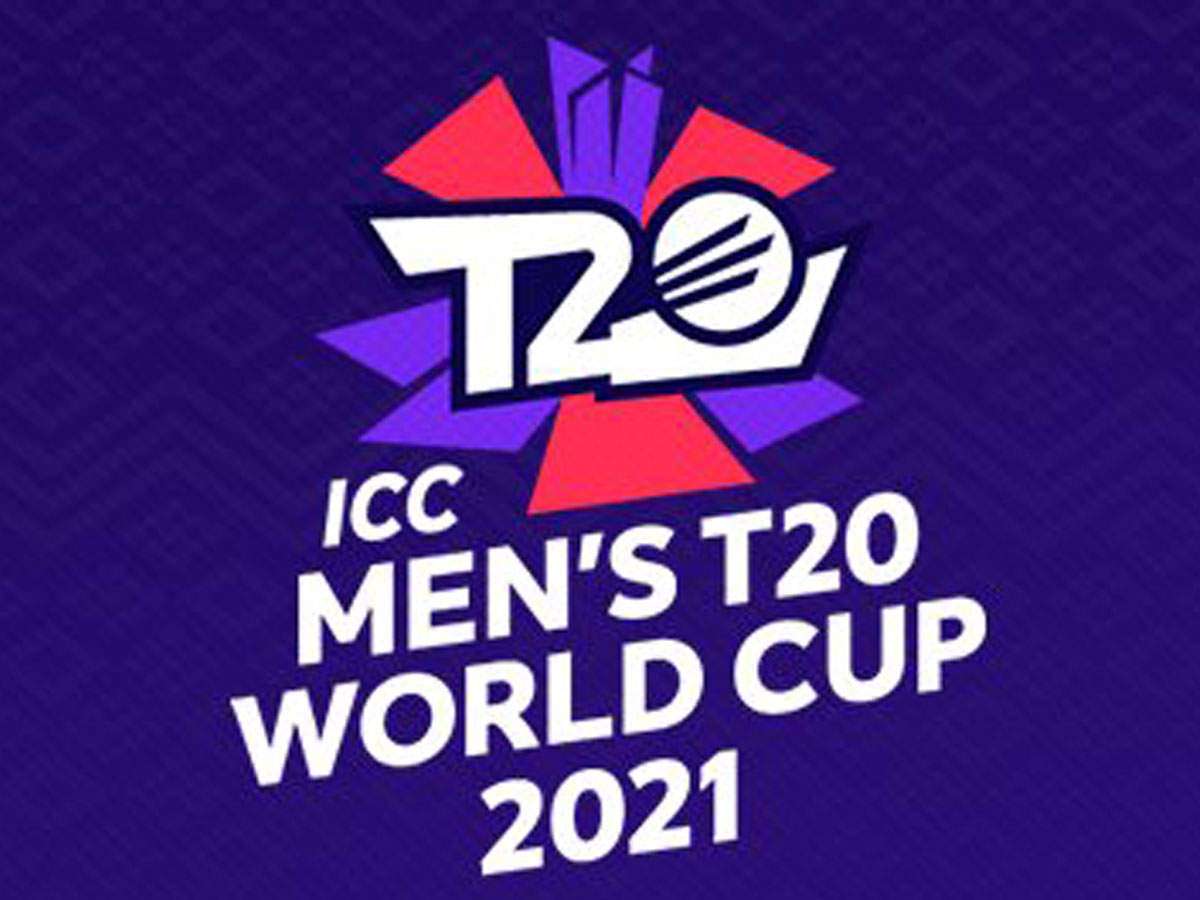 The International Cricket Council (ICC) has released the schedule for the much-awaited T20 World Cup in 2021. The international tournament will commence on October 17 with finals scheduled to take place on November 14.

Likewise, on November 10, the knockout phase of the T20 World Cup 2021 will commence. The first semi-finals will take place in Abu Dhabi, with the second semi-final taking place in Dubai on November 11th. There are also reserve days in both semi-finals.

The T20 World Cup event was initially set to begin in 2020. It was, however, put on hold because of the Covid-19 pandemic. In addition, India was poised to host the tournament. However, India's current covid-19 situation makes it difficult to host major tournaments such as the T20 World Cup.

Instead of India, it will be held in the United Arab Emirates and Oman, with four venues: Muscat, Dubai, Abu Dhabi, and Sharjah. The event's hosting rights, however, will remain with the Board of Control for Cricket in India (BCCI).

Team India all set for the major event

The Board of Control for Cricket in India (BCCI) on Wednesday announced that right-arm pacer Shardul Thakur and left-arm spin all-rounder Axar Patel will swap places in India's squad for the men's T20 World Cup in the UAE and Oman.

"The All-India Senior Selection Committee after a discussion with the team management has added Shardul Thakur to the main squad. All-rounder Axar Patel, who was part of the 15-member squad will now be on the list of stand-by players," said a release from the BCCI.

The BCCI also announced that Avesh Khan, Umran Malik, Harshal Patel, Lukman Meriwala, Venkatesh Iyer, Karn Sharma, Shahbaz Ahmed and K. Gowtham will join the Indian team bubble in Dubai and assist the side in their preparation ahead of the men's T20 World Cup.

India will start its Super 12 campaign against Pakistan on October 24 in Dubai. India is in Group 2 alongside Pakistan, New Zealand, Afghanistan and two teams joining from Round 1.