The case took place in the Janupada area that comes under Samta Nagar police station in Mumbai on Friday night. 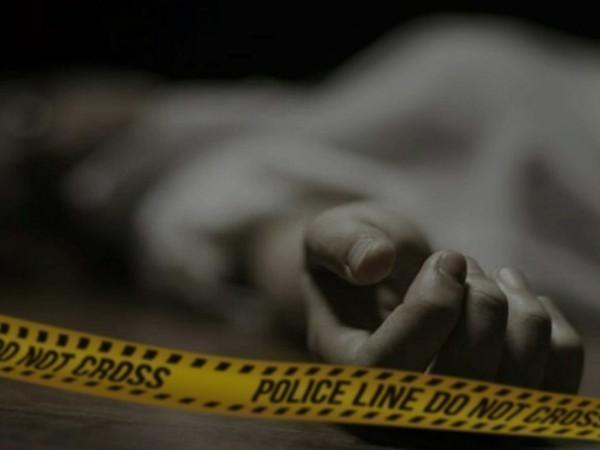 It is shocking to see how young children have no self-control if they aren't given what they desire. We keep on hearing incidents, where teens are losing their cool and taking their lives on trivial things like not being able to use mobile phones, or just because someone at their home scolded them.

Such a terrible incident has been reported from Mumbai where a 16-year-old girl killed herself by consuming rat poison after she was able to play games on a mobile phone.

The case took place in the Janupada area that comes under Samta Nagar police station in Mumbai on Friday night.

The girl was admitted to a nearby hospital where she died the next morning.

The girl died in the morning at around 10 am on Saturday, the police informed. Her body was handed to the family after the post-mortem was conducted.

Santosh Kharde, Sub Inspector, Samta Nagar Police Station stated, "The incident took place around 11:30 on Friday night. There was a minor quarrel between the 16-year-old victim and her younger brother over playing games on mobile phones. "

Following the quarrel with their brother, the girl got rat poison from a nearby medical shop and consumed it in front of her brother. Soon after, her brother told the family about it, and they immediately took her to the hospital.

After the police were informed, they reached the hospital.

The girl died during the treatment and the probe is underway.