In east Jerusalem's Sheikh Jarrah neighbourhood, where looming evictions of Palestinian families have fueled angry protests, some former and current athletes have shared messages of solidarity with Palestinians. 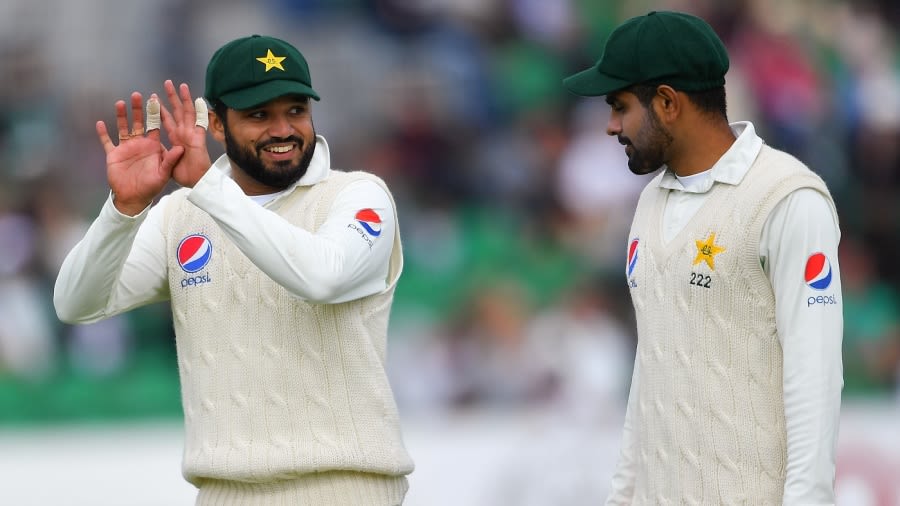 In the wake of violence between Israeli security forces and demonstrators in Israeli-annexed east Jerusalem, Arab and Muslim footballers have expressed solidarity for Palestinians, including on social media.

"The world needs peace and love. It will soon be Eid, let us all love one another #PrayForPalestine," Paul Pogba of Manchester United wrote on Instagram about the Eid-ul-Fitr holiday this week, which marks the end of the Muslim holy month of Ramadan.

Former and current athletes have shared messages of support for Palestinians in the Sheikh Jarrah neighbourhood of east Jerusalem, where evictions of Palestinian families have sparked angry protests.

Riyad Mahrez, a Manchester City striker from Algeria, tweeted a photo of the Palestinian flag with the hashtag #SaveSheikhJarrah. More than 50,000 people have retweeted the message.

Moroccan footballer Achraf Hakimi, who plays for Inter Milan in Italy, tweeted a video of a woman who appeared to be handcuffed by Israeli security forces and arguing with officers about the situation.

Former Mali and Tottenham forward Frederic Kanoute wrote on Twitter, "apartheid continues and Palestinians are being expelled from their homes while most 'leaders' are complicit with their silence at best and their direct support at worst".

Also, Cricketers from all over the world have expressed their solidarity and support for the Palestinian people.

Pakistan Cricket team's skipper Babar Azam tweeted,"Prayers for the people of Palestine.We just have to be human to stand up for humantiy."Shan Masood, Azhar Ali and Shadab Khan were among the other Pakistanis who expressed solidarity.