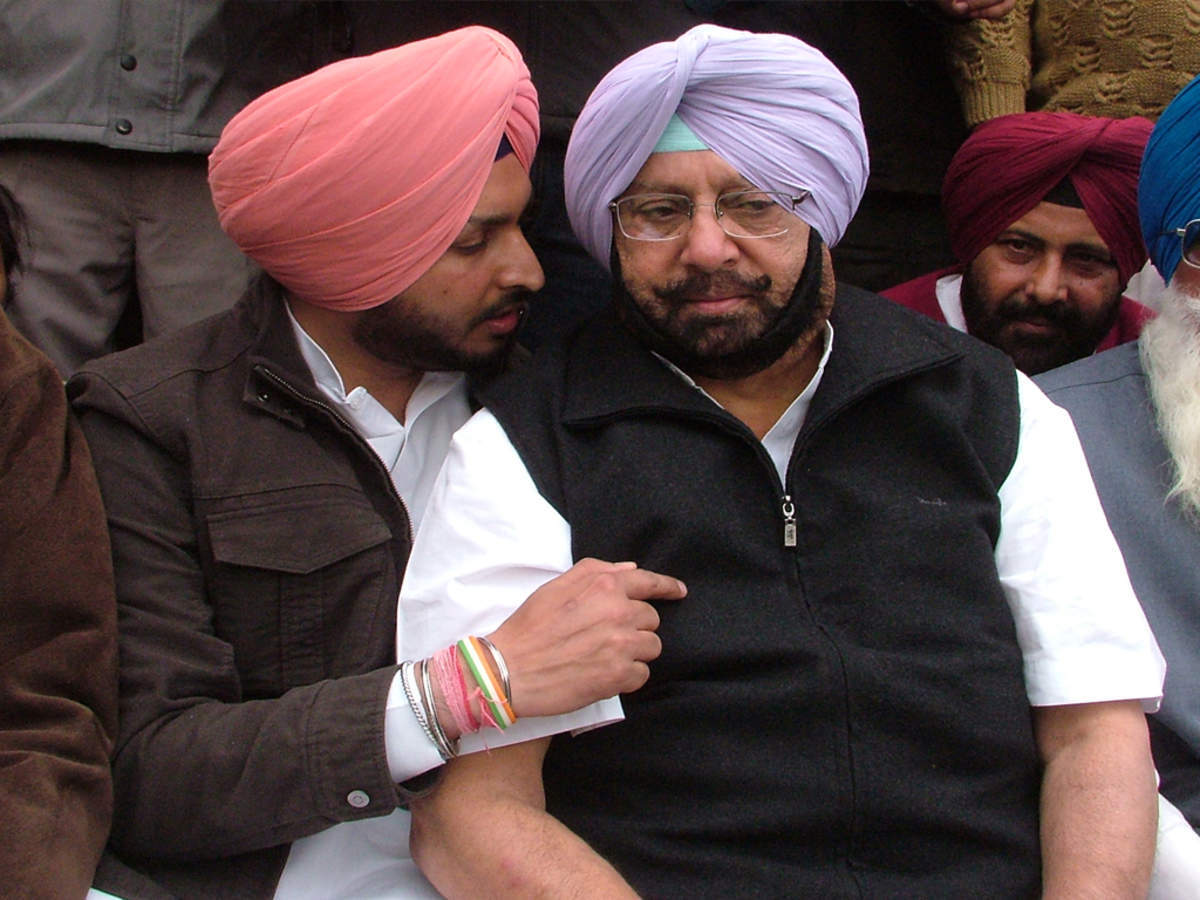 In a major political development, Congress has announced Charanjit Singh Channi as the new Chief Minister of Punjab.

The news was shared by Punjab Congress in charge Harish Rawat. In a tweet, Rawat said that Channi has been unanimously selected as the leader of the Congress Legislature Party of Punjab.

The decision was taken a day after Captain Amarinder Singh submitted his resignation to the Punjab Governor.

The former Chief Minister Capt Amarinder Singh has congratulated the new Chief Minister. The best wishes were tweeted by Raveen Thukran, ex-media advisor to CM, on the behalf of the former CM.

He tweeted, “‘My best wishes to Charanjit Singh Channi. I hope he’s able to keep the border state of Punjab safe and protect our people from the growing security threat from across the border’: @capt_amarinder.”

Also Read: Who is Sukhjinder Singh Randhawa, the name proposed for next Punjab CM

The name was selected after chaos, earlier there were reports that Sunil Jakhar would become the new Chief Minister of the state but as the demand for Sikh face rose, Sukhjinder Randhawa was considered but at last, Channi was selected as the Chief Minister.

Later, Sukhjinder Singh Randhawa welcomed the decision of Congress High Command and said that he is happy for his “Young Brother.”

Latest Update: The new Chief Minister Charanjit Singh Channi is at Punjab Raj Bhawan, Chandigarh and may take oath in some time.