Who is Sukhjinder Singh Randhawa, the name proposed for next Punjab CM

Randhawa who hails from the Gurdaspur district in the Majha region is considered to be the wild west of Punjab. 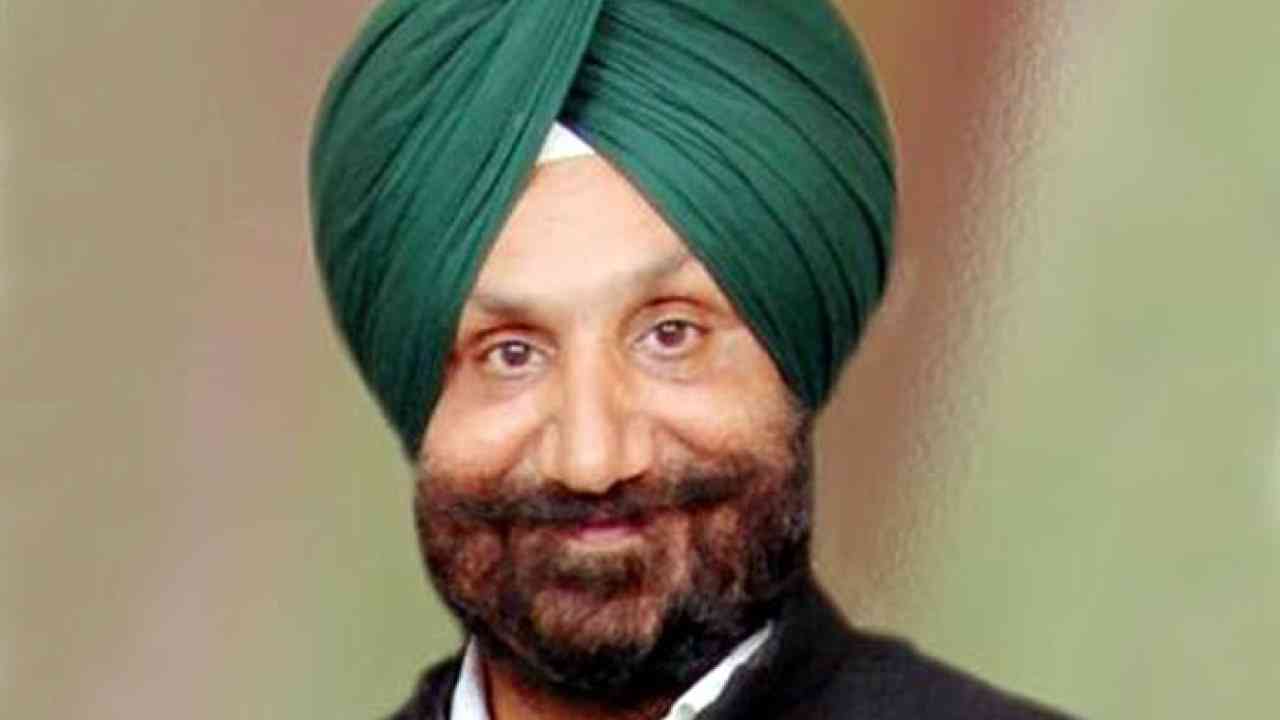 Amid the flurry of meetings that emerged after Amarinder Singh resigned from Punjab's Chief Minister post, several big shot names surfaced for the chair. Amongst names, like Sunil Jakhar, Navjot Sidhu and others, the party legislators vested the power on Sonia Gandhi to pick a future face of the state.

Three times MLA from Dera Baba Nanak and a member of the Indian National Congress has been named for the next chief minister of Punjab.

Born to Late Shri Santokh Singh Randhawa, on 25 April 1959, his father was also in Congress and has twice served as the state unit chief.

The Ex-PPCC President was the Cabinet minister of Cooperation and Jails in Amarinder Singh’s government.

The 62-year-old Congress leader has been working on the elevation of the weaker section, oppressed people of the society and for the complete development of his constituency.

Also known as Akali baiter and became an MLA for the first time after he defeated Akali Dal's Nirmal Singh Kahlon.

The New chief minister has been instrumental in opening the Corridor between Dera Baba Nanak in India and Shri Kartarpur Sahib in Pakistan.

Randhawa's family has been long associated with the Congress party and he had also been the Vice President of the state Congress and a general secretary.

Also Read:  “Did my best as CM of Punjab,” wrote ex-Punjab CM to Sonia Gandhi, as apprises about resignation

He was re-elected as an MLA from the Dera Baba Nanak assembly in 2017. Mr Randhawa had earlier this year joined with Navjot Sidhu and targeted his government over failing the vows made during the campaign of the 2017 elections.

He has been outspoken against Amarinder Singh in the fresh rebellion taken up by Punjab Congress chief (PPCC) chief Navjot Singh Sidhu and he became a part of the anti-Captain campaign in Punjab.