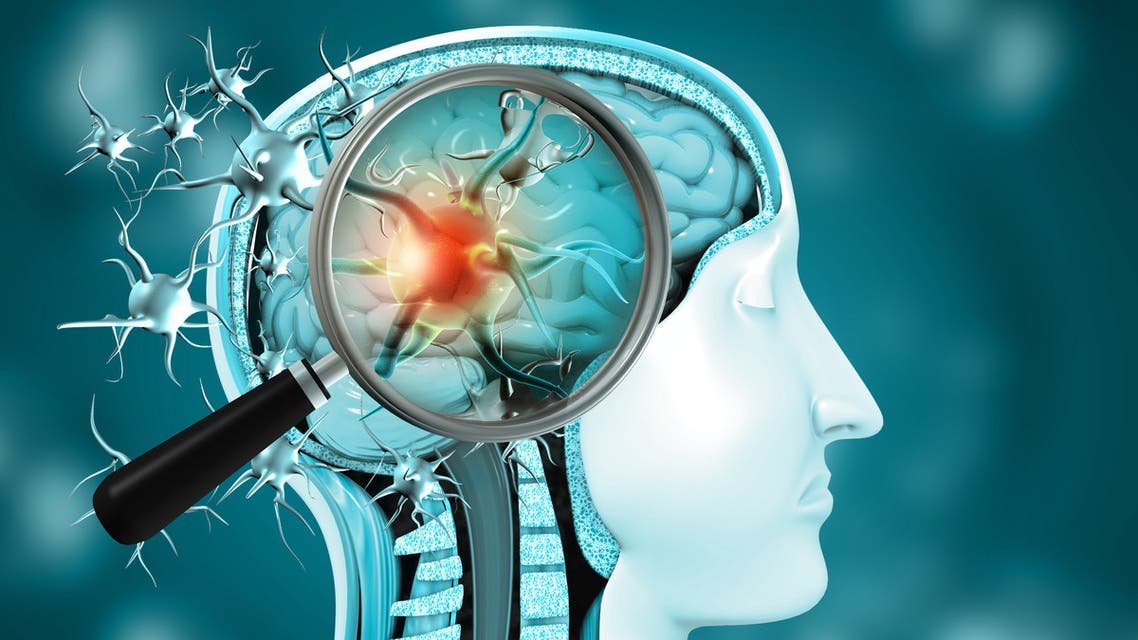 Amid the raging coronavirus pandemic, information of a mysterious brain syndrome haunting the people of a Canadian province has emerged. So far, 48 people are hit by the syndrome and six have lost their lives.

Patients of the mysterious disease show mixed symptoms including insomnia, impaired motor function and hallucinations such as visions of the dead.

The brain syndrome has fanned fear among residents of New Brunswick, a picturesque province of about 770,000 on Canada’s Atlantic coast. Swirling conspiracy theories blame the illness on cellphone towers, fracking and jabs of the Covid 19 vaccine.

The illness has stumped Canada’s medical establishment and attracted the attention of the world’s top neurologists. The mysterious syndrome did not gain national attention until New Brunswick’s chief medical officer’s memo about it was leaked to the press in March.

Also Read: Here's all about ‘The Seeker’, who made the world rethink Covid’s origin!

“People are alarmed. They are asking Is it environmental? Is it genetic? Is it fish or deer meat? Is it something else? Everyone wants an answer,” said Yvon Godin, the mayor of Bertrand, a village in the Acadian Peninsula in northeastern New Brunswick.

Canadian authorities distracted by the Covid19 pandemic, now have another challenge to look after. Initially, the medical enigma was slow but now the seriousness of the outbreak has been established. Doctors who are investigating the disease say “the sluggish response underlines the challenge for other medical conditions to compete for the spotlight during the coronavirus pandemic.”

The disease was first observed in 2015. Dr. Alier Marrero attended a patient who presented mixed symptoms including depression, rapidly progressive dementia and muscle pains. The number of patients started increasing and the age ranged from 18 to 84.

The doctor gave a working name to the disease- Neurological Syndrome of Unknown Etiology in New Brunswick and notified colleagues and health authorities.