Mysterious viral fever triggering panic in west UP, 50 including 26 children died in a week

According to reports, none of the deceased patients was covid positive. 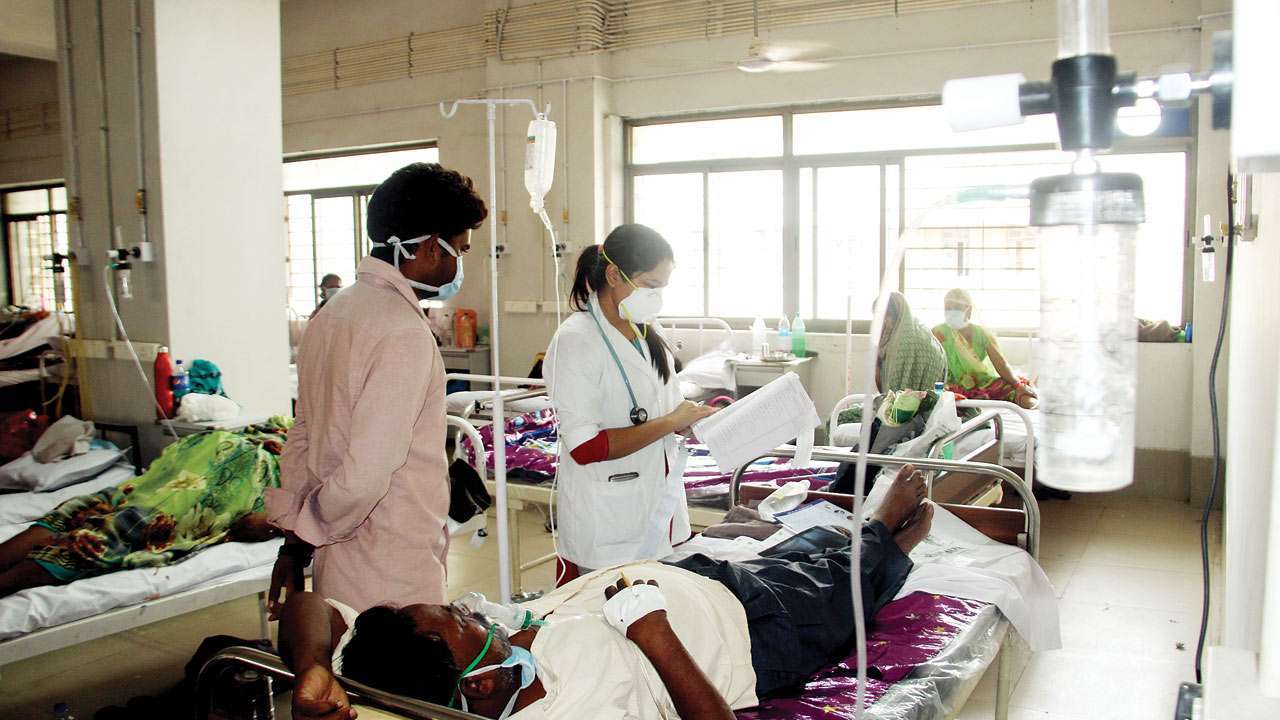 Amid the threat of third wave of the Covid19 pandemic, another mysterious viral fever in Uttar Pradesh has increased the concerns of state authorities. In parts of western UP, an "intense" viral fever is spreading and children are at high risk. At least 50 people died in the districts of Agra, Firozabad, Mathura, Mainpuri, Etah, and Kasganj last week.

According to health department officials, the deceased patients reported high fever, dehydration and a sudden drop in platelet count. Among those who have died, 26 were children.

Cases of viral fever have also been documented in eastern Uttar Pradesh, according to health officials. In Gonda, Basti, Deoria, Ballia, Azamgarh, Sultanpur, Jaunpur, and Ghazipur, people are getting infected with viral. Patients with similar symptoms are also reported in Rajasthan and Madhya Pradesh.

Firozabad witnessed 25 deaths, the highest so far. According to Firozabad CMO Dr Neeta Kulshrestha, none of the deceased patients was covid positive.

At least 12 teams of doctors and health workers in rural areas, and all auxiliary nurses and ASHA workers have been appointed to look into the case of death.

According to AK Singh, Additional Director (Health), cases of viral fever were very low last year because people stayed at home and kept their homes clean. "Vector-borne diseases can easily spread when there is a lot of humidity."

Meanwhile, the shortage of beds in UP hospitals is a matter of huge concern as two to three patients are being treated on each bed. The time for recovery from the viral has jumped to 10-12 days from 4-5.

More than 100 children with viral fever are being treated at the Firozabad Medical College and hospital, said Dr Hansraj Singh, the institution's chief medical superintendent.
Dr AK Agarwal, Superintendent of the District Hospital in Agra, stated that at least 200 patients infected with viral fever are seen every day and this number has rapidly increased in the last three weeks.

The situation is even worse in rural areas. According to Vimal Mohan of Tiwaha village in Agra, "There is not one house in the village without a patient. At least 20 have been admitted to the hospital in Agra over the past 24 hours. Four died over the past week.”

“Most patients are suffering at home because the community health centre can't accommodate them.”

Health professionals are being moved quickly, according to Additional Director Singh. Ambulances are being dispatched in addition to providing medicines at home. “All of the death cases are being investigated.”