Notably, Mamata Banerjee had made the decision to contest the polls from Nandigram rather than Bhabanipore as she wanted to challenge her former confidante Suvendu Adhikari. 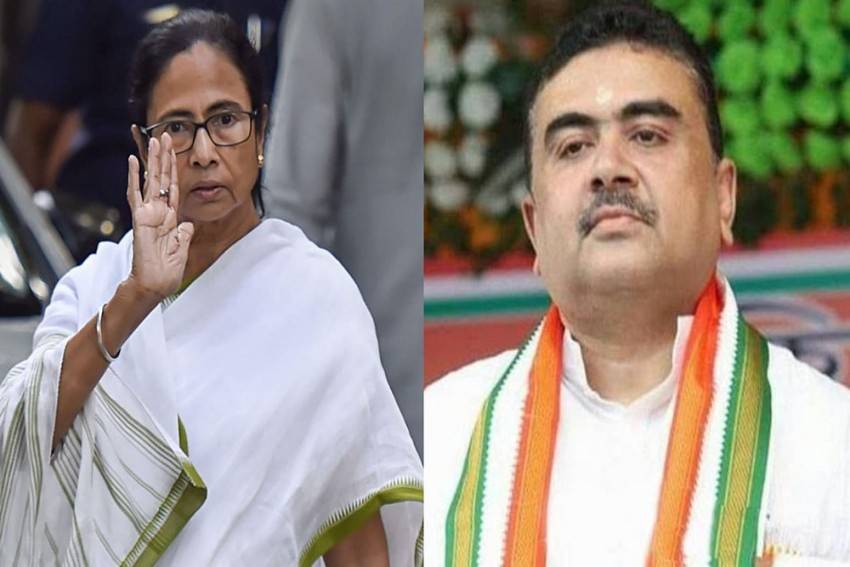 Even though, the battle of Nandigram has been won by BJP’s Suvendhu Adhikari, West Bengal Chief Minister Mamata Banerjee is not willing to accept her defeat from the much-heated and significant constituency

TMC supremo and WB CM Banerjee on Thursday has moved the Calcutta High Court over Adhikari’s win, challenging the polling process in the Nandigram assembly constituency.

Notably, the matter has been listed for hearing before a single bench of Justice Kausik Chanda on Friday at 11 am.

It is to be reiterated here that Mamata Banerjee has lost the battle to Adhikari with a margin of less than 2,000 votes. The result of West Bengal Assembly Elections 2021 had kept the viewers glued to their screens to know about the Nandigram’s winner.

However, as per the initial votes counting by the Election Commission of India, Mamata was running ahead of Adhikari by 1,200 votes. As the counting continued at the other stages Adhikari emerged victorious.

Notably, Mamata Banerjee had made the decision to contest the polls from Nandigram rather than Bhabanipore as she wanted to challenge her former confidante Suvendu Adhikari.

Over the Nandigram issue, TMC had also sought a recounting of votes however, this request was turned down by the Election Commission.