Nayanthara to play crucial role in Netflix's 'Baahubali: Before The Beginning’?

Reports say that the series was shot earlier but the makers are unhappy with the output so, they are reshooting it completely now. 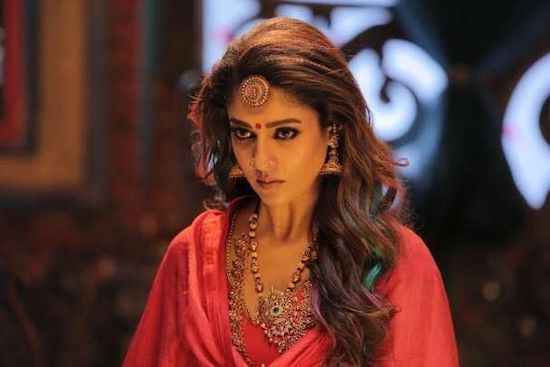 Actress Nayanthara has a slew of big-budget projects in the works. According to reports in the media and the film industry, Nayanthara will play a pivotal role in the upcoming Netflix series Baahubali: Before the Beginning.

In the web series, Bollywood actress Wamiqa Gabbi plays Sivagami, and now the directors have reportedly cast senior actress Nayanthara in a key role in the film. Nayanthara's presence in the web series has yet to be confirmed by an official statement. Baahubali: Before The Beginning is a nine-episode prequel to the Baahubali series.This will be Nayan maiden web series. Reports say that the series was shot earlier but the makers are unhappy with the output so, they are reshooting it completely now. Also Read: Bhushan Kumar rape case: T-Series producer denies charges, alleges extortion

'Baahubali: Before the Beginning' is a web series that will follow Sivagami's rise to power in the Mahishmati kingdom. The Rise of Sivagami, Chaturanga, and Queen of Mahishmathi are based on Anand Neelakantan's novels. 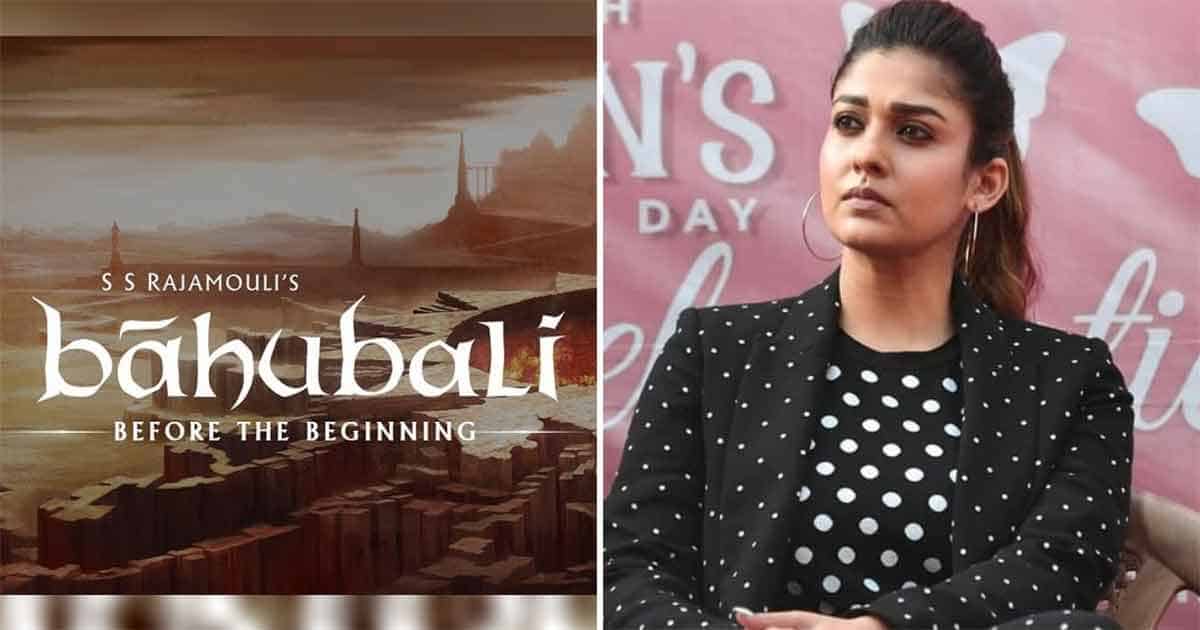 Nayanthara, on the other hand, was most recently seen in RJ Balaji's Mookuthi Amman, which premiered on Disney+ Hotstar and earned positive reviews from critics and audiences alike. She played Goddess Amman in the film, which was directed by RJ Balaji and released directly on Disney+ Hotstar. She now appears to be on the verge of making her digital debut.