Mr Channi was accused of sending improper messages to a woman IAS officer. 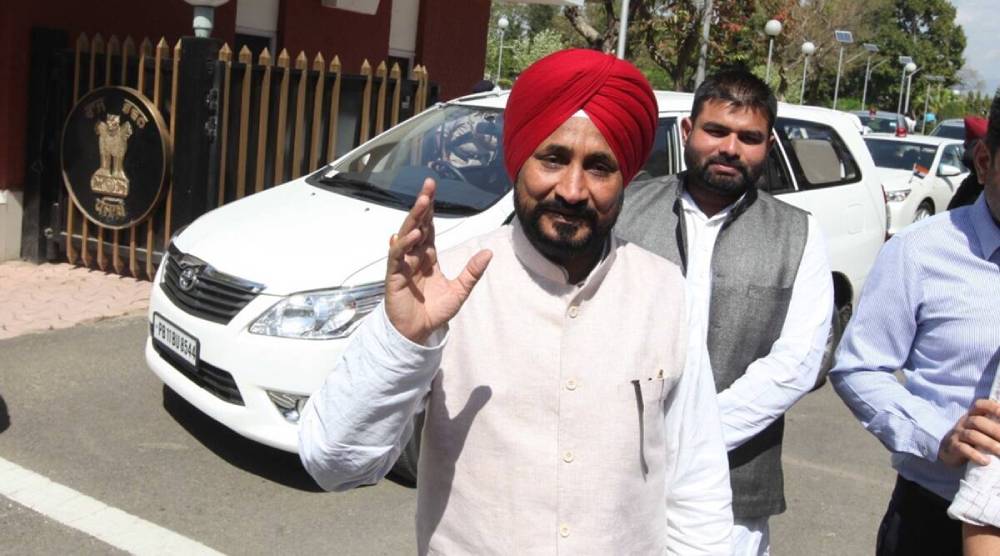 Digging up an old case of Punjab's new chief minister Charanjit Singh Channi, National Commission for Women chief Rekha Sharma has demanded his resignation and has called out the decision as a threat to women's safety.

Recollecting that Channi was accused during the 'Me Too' campaign by an IAS officer in 2018 and said he is not decent enough to hold the post of a CM.

Mr Channi was accused of sending improper messages to a woman IAS officer.

Calling Channi's appointment as 'shameful', Ms Sharma in a statement said: "This is shameful and highly objectionable that such a person has been appointed as the CM of Punjab. We do not want another woman to go through the same experience and endure the same harassment that the IAS officer would have faced. Channi needs to be held accountable and should resign from the post of CM," she said.

“Today, he has been made Punjab CM by a party that is headed by a woman. It is betrayal. He is a threat to women's safety. An enquiry should be conducted against him. He is not worthy to be CM. I urge Sonia Gandhi to remove him from the CM post," the NCW chairperson said.

Serious allegations were levelled against Channi back then and the NCW had taken a suo moto cognizance of the matter and staged a dharna demanding the removal of him but nothing happened.

"The state government did nothing that time and now he is state CM. I think it's betrayal," she added.

Asking Sonia Gandhi to remove Channi, Sharma said, "Where we talk about women empowerment, safety, and security. A party headed by a woman president, and she ignored all the allegations and made him CM. He is a threat to women. Nothing was done on #MeToo allegation. Inquiry should be done and a statement should be taken of that woman. I want to request Sonia ji, unless not cleared by inquiry, he should be removed as CM.”

"One can only imagine what would be the state of women's safety in the state given the one at the helm of affairs is himself accused of threatening women security. If an IAS officer has been denied justice in the state, how can Congress ensure that the common women of Punjab would be safe? Despite being a woman herself, the Congress chief did not consider the MeToo allegations made against Channi and appointed him the CM," she said.

Leaders of the opposition party BJP and several activists on social media slammed Congress for picking a #MeToo accused as a substitute for CM Amarinder.

"Congress's CM pick Charanjit Channi faces action in a 3-year-old MeToo case. He had allegedly sent an inappropriate text to a woman IAS officer in 2018. It was covered up but the case resurfaced when Punjab Women's Commission sent notice. Well done, Rahul,” BJP leader Amit Malviya, who is its IT department head, had tweeted.

The case again sprung up in May this year when the Punjab women panel chief warned of going on a hunger strike if the Punjab government within a week fails to notify her about its stands on the "inappropriate text" message that were sent allegedly by Channi, who was a minister in the Amarinder Singh cabinet.

In a letter to the chief secretary, Punjab Women Commission chairperson Manisha Gulati had sought the government’s action taken in the matter in a report.