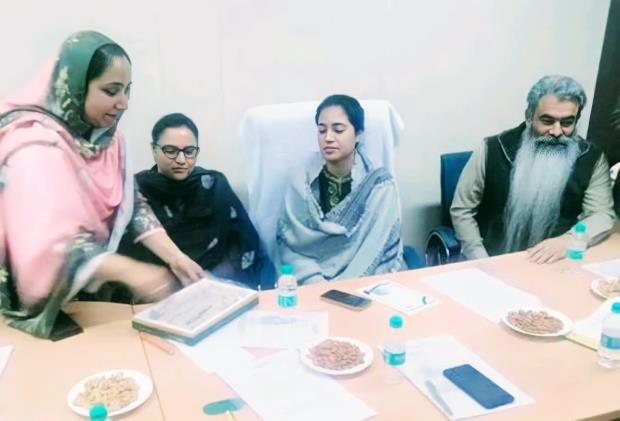 Punjab cabinet minister Razia Sultana and former IPS officer Muhammad Mustafa's (who is strategic advisor PPCC chief Navjot Singh Sidhu) daughter-in-law, Zainab Akhtar has been elected as the chairperson of state Waqf Board on Saturday. The appointment of the minister’s kin has once again sparked controversy in state, with the opposition taking a dig at ruling Congress.

Shiromani Akali Dal has criticised the appointment of Sultana’s daughter-in-law and labelled it a “tradition of nepotism.”

This is not the first time that Congress is being targeted by opposition parties over the employment of party members’ kin.

“Recipients of these jobs are family members of Congress ministers & MLAs. Latest beneficiary is Dy CM Randhawa's son in law,” he added.

In another tweet, the AAP leader asserted: Channi = Captain + PR.

Leader of Opposition Harpal Singh Cheema stated, “The Congress is only living up to its promise of taking forward dynasty politics.”