Former Indian cricketer Suresh Raina found himself in troubled water after his comment, “I am also a Brahmin." 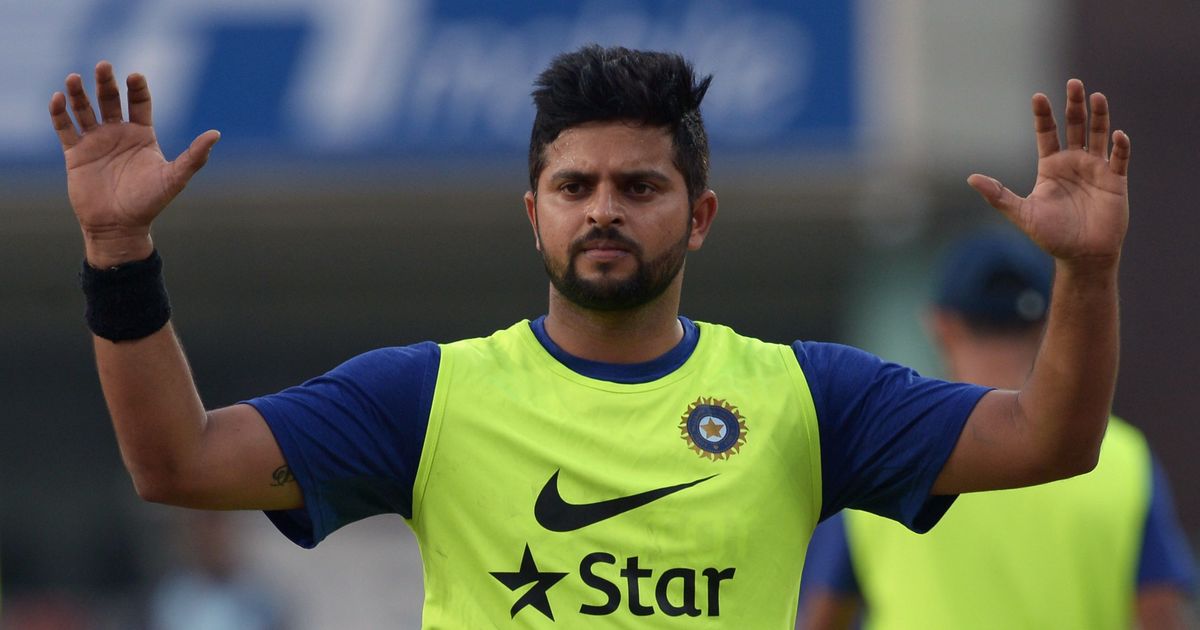 During the fifth season of Tamil Nadu Premier League (TNPL) opening game, CSK player Suresh Raina was a part of the commentary team. Netizens have been calling out him for his comment during his commentary. He said that he embraces the culture of Chennai as he is ‘Brahmin’ too.

One of the commentators in the commentary box asked Raina that how he is embraced the Chennai culture as he has played with Chennai’s team in the Indian Premier League since 2008 (nearly 13 years).

Responding to the question, Suresh Raina said, “I think, I am also Brahmin. I have been playing since 2008 in Chennai, I love the culture, I love my teammates. I have played with Anirudha Srikanth, Badri (Subramaniam Badrinath), Bala Bhai (L Balaji). I think you need to learn something good from there. We have a good administration, we have the license to explore ourselves. I love the culture there, and I’m lucky to be part of CSK. Hopefully, we will play more matches there.”

Apart from this, the cricketer has been also seen wearing veshti, dancing and whistling.

However, his ‘Brahmin’ comment has hurt the sentiments of few people, who have now called Raina out on social media.

Here are some of the comments by netizens:

The opening match of the Tamil Nadu Premier League was between Lyca Kovai and Salem Spartans.

Suresh Raina is currently gearing up for the second session of IPL 2021 which would be played in UAE from September 19, 2021. He is all set to win IPL 2021 trophy for his teammate and CSK captain MS Dhoni. Raina said, “Hopefully, when we go to Dubai, we will have a camp and we can again win it for him. I think the way we were playing this year; we were having some extra confidence from his captaincy and he was enjoying each other’s success. Hopefully, when we go to Dubai, we can do it again for MS.”