A student said she was stopped from using a VPN to get access to her school Gmail account and submit homework. 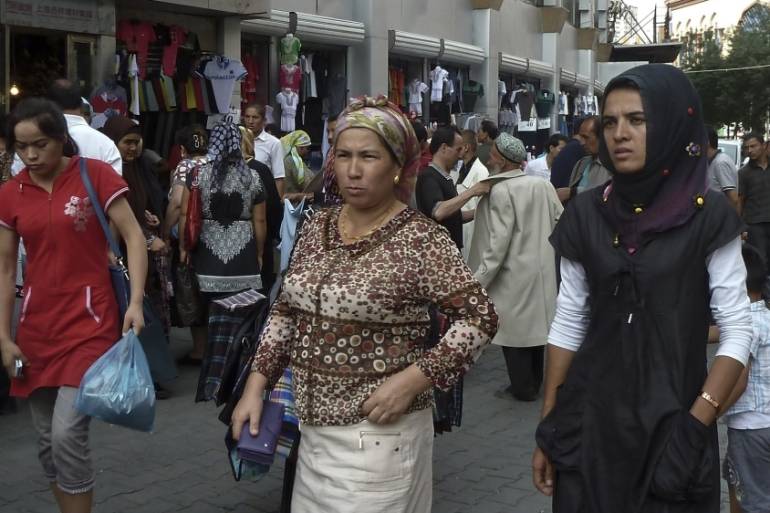 “In The Camps: China's High-Tech Penal Colony”, titled book has revealed that Muslim women from ethnic groups are being detained and labelled as pre-criminals for months for cyber ‘pre-crimes’ like accessing messaging app WhatsApp and a school Gmail account by Chinese authorities.

As per a report published by Business Insider, Vera Zhou, a student at the University of Washington who was using a Virtual Private Network (VPN) to access the school's Gmail account to submit her homework in China’s Xinjiang was detained, cites the book.

At her detention, she was informed that she will be sent for ‘re-education'. There she was made to wear a uniform with neon green stripes on the sleeves and pants. Zhou’s 2018 Thanksgiving, Christmas and New Year were spent in the cell.

After six months in the camp, Zhou was set free under conditions like agreeing to stay in her local neighbourhood and regularly report to a “social stability worker”.

After her release, Zhou still felt digitally imprisoned as one day a walk beyond her neighbourhood’s border immediately recognized her face as a Muslim pre-criminal on a close-by monitor.

According to a rights group, China has actively detained more than 1 million Uyghurs and people from other Muslim groups in camps. Chinese authorities have been again and again accused of imposing forced labour on people detained in these camps.

That book that was released on Tuesday said that Zhou and 11 other Muslim women were labelled as extremist “pre-criminals” as per China’s internet security law by the police. Zhou, a permanent US resident, had finally returned to Seattle in 2019.